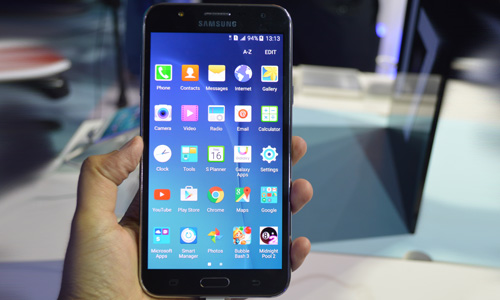 Samsung announced today that its devices will be getting the Android 8.0 Oreo update by the start of 2018 and meanwhile the Galaxy J7 2015 at T-Mobile got the Android 7.1.1 Nougat update. The unlocked units should soon get the update worldwide, including Pakistan. It is kind of weird as Android 8.0 Oreo is already out and Android manufacturers are still struggling to update their devices on Android Nougat.

Android’s updates process has always been slow. Take the phone under discussion as an example, Android Nougat is now more than a year old and the Galaxy J7 got the update today. And some Android devices are still waiting for the Android Nougat update including the Xiaomi Redmi 4X. Lenovo also announced that their phones will be getting Android Oreo update after 9 months.

We have to admit that no one can beat Apple when it comes to updating their phones. Some of the low end and mid-range Android devices do not even get a single software update and some flagship Android devices only get one major update after months. Apple, on the other hand, updates even their 4 years old devices to the latest version of iOS on the day of launch. Which means that the latest iPhone and 4 years old iPhone get the software updates on the same day. Checkout the updated price of Samsung Galaxy J7 2017 in Pakistan.

In the Android world, Google Pixel and Nexus devices are better when it comes to software updates because they get the updates directly from Google. But still, even Google does not support its devices for as long as Apple does. 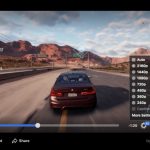