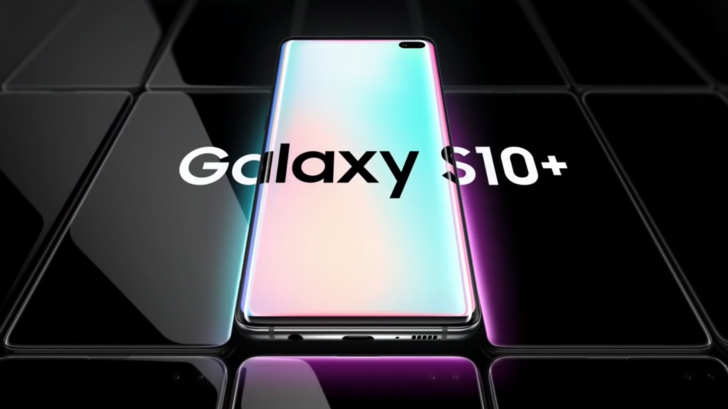 Samsung’s Galaxy Unpacked event is almost here, however, the leaks aren’t leaving much for Samsung to unpack at the event. For a few weeks now, there have been leaks of renders and images of the S10 smartphones, but now the official advertisement for S10+ has been leaked.

An ad for the S10+ was accidentally aired on TV by a Norwegian channel 2 days prior to Samsung’s launch event. The advertisement video has been posted to Youtube and appears to unveil a lot about the smartphone.

The 30-second ad confirms a lot of rumors that have been going around about the S10+ including the punch-hole display. The video also unveils features like on-screen fingerprint sensor, triple camera setup, the headphone jack, and reverse wireless charging.

The video also shows Galaxy Buds, that are new earbuds that can be charged from upcoming Galaxy phones. According to the video, Galaxy Buds will be given for free to Norwegian customers who pre-order the S10+.

In addition to the S10 family devices, Samsung is also expected to launch foldable smartphones, as well as 5G devices at their launch event.

previous
Apple is selling iPhone SE again, this time on clearance
random
next
This unexpected flaw in the airport system could allow phones to be smuggled
Trending Posts