Samsung Galaxy S21 FE Expected To Be Launched In October 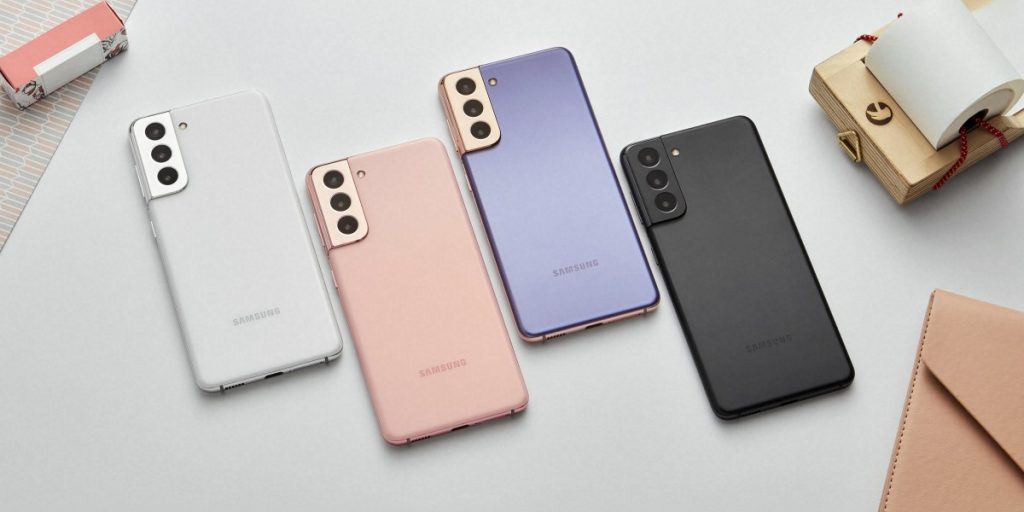 According to a recent leak, the much anticipated Samsung Galaxy S21 FE will be launching in October instead of July or August which was the initial timeline. The reports have mentioned that the Z Fold 3 and Z Flip 2 will rather make their debut in July or August but the S21 FE will face a certain delay due to lack of supplies.

In addition to this, the S21 FE will be a limited edition smartphone that will rock the latest features. According to the Korean media, the S21 FE will arrive only in the US and Europe initially and then later on move to the global market once there are more supplies for the phone.

Due to the shortage of supplies, Samsung initially did opt to shut down production for the S21 FE but later on decided to specify the launch for two regions at the moment. So far, the future of how successful the S21 FE is still yet to be seen however knowing the shortage the future doesn’t look too prominent for the smartphone. 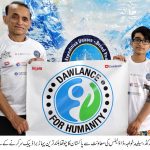