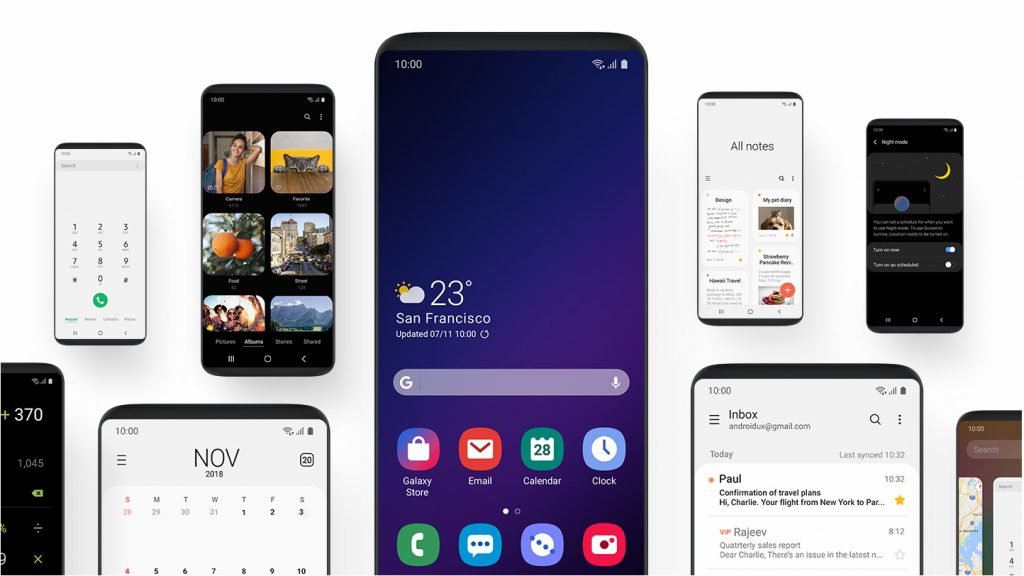 Samsung revealed a new UI 4 days back at Samsung Developers Conference where they also announced a foldable smartphone. One UI is intended to make the interface simpler and easier to use based on current usage patterns. Android 9 also introduced a new way of using your phone by introducing swipe gestures and it seems like Samsung is following the same tradition.

The first ever interface on Galaxy devices was known as TouchWiz and it was widely regarded as being as a resource hog and afterward, Samsung rebranded it all together by introducing the Samsung Experience. One is currently in a beta program for S9/Note 9 devices but Samsung has confirmed that their predecessors will also get the new UI very soon.

Here is a video below which showcases the new UI in action:

What are your thoughts on the new Samsung One UI? 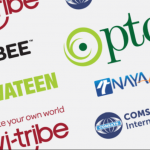 A surprising amount of people in Pakistan don’t know what Internet is: report