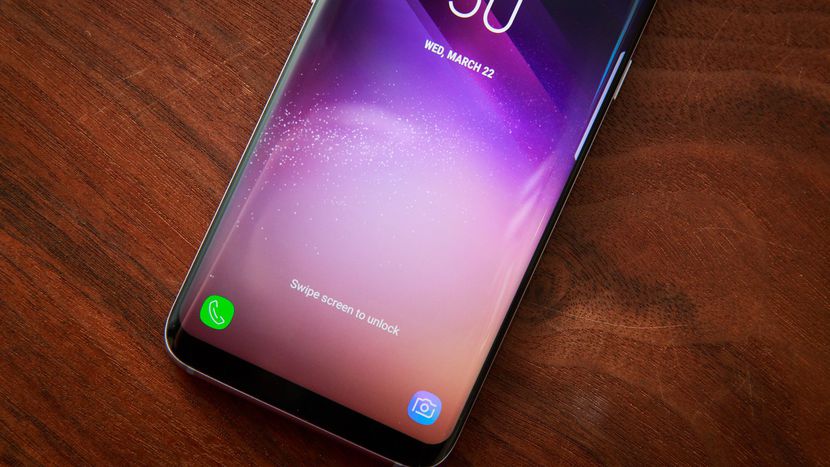 We are still in midst of the Note 8 frenzy but rumors have already started rolling in for the Samsung Galaxy S9. A Korean website reports that Samsung will launch the next flagship earlier than usual in order to defend its sales against the iPhone 8.

Korean website Investor is making these assumptions because Samsung supply of OLED panels will arrive two months earlier than the usual schedule. Last year the display panels started arriving around January and the Galaxy S8 launched in March. This time around, the display panels will start shipping in November in order to quickly launch the new flagship.

After the display panels have shipped, it takes around two to three months to get the phone fully assembled. Based on this, Samsung could have the Galaxy S9 ready to make its debut in end-January and globally launch it in first week of February. This part of Samsung’s project “Star” in which parts manufacturers will start the assembly earlier than schedule.

I don’t even know what to tell you about Galaxy S9 for now since there very little info but one should assume that it’ll improve on S8 with a better Infinity Display and a powerful processor. Samsung tried to speed up the Galaxy Note 7 launch last year and look where that got them. But it seems a good strategy in order to disrupt the iPhone 8 sales considering it is its anniversary plus Apple is bringing in a revamped design. Meanwhile, you can check the prices of Samsung mobiles in Pakistan and choose one for you. Probably it would be S8.