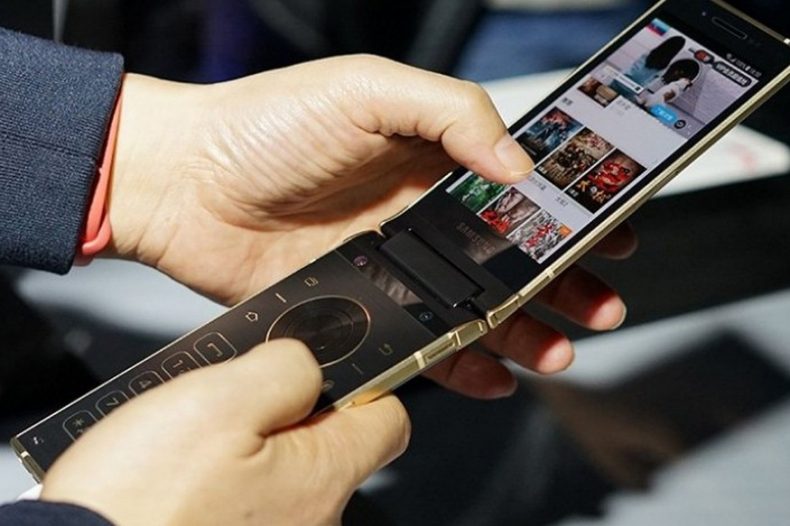 According to recent leaks, Samsung is all set to launch the second iteration of its flip phone, the Samsung Galaxy W2019.

The South Korean technology giant, already has a support page for the device on its website, and the phone has received some important certifications in recent days. Detailed information is missing from the support page but the same device bearing the SM-W2019 moniker has been approved by the Wi-Fi Alliance earlier in October and already paid a visit to the Chinese regulatory agency TENAA

According to the leaks, the Galaxy W2019 will feature two 4.2-inch Super AMOLED displays, like its predecessor. The flip phone is expected to feature Qualcomm Snapdragon 845, the same chipset powering Samsung’s flagship devices including the Galaxy S9+ and Galaxy Note 9. There is not much detail at the moment but the leaks do reveal that there will be a 3,000mAh battery. It is highly likely that it will sport a dual rear camera and its design will be similar to the W2018 flip phone that was launched last year.

Other details revealed include dual-SIM support with dual standby. The phone runs on Android and is expected to feature the same dual camera system like the one seen on the Galaxy Note 9 and S9+. Both Galaxy Note 9 and Galaxy S9+ feature a dual rear camera setup with dual 12-megapixel sensors. One of the sensor acts as wide-angle camera while the second one acts as telephoto camera. It is also not clear when Samsung will launch the 2019 version of its flip phone but it will remain exclusive to Chinese market with TD-LTE support.

It seems that Samsung is not ready to launch the flip phone next month but it could be expected that the company is only prepared to showcase some of the device’s specs at Samsung Developer Conference scheduled for November 7th.