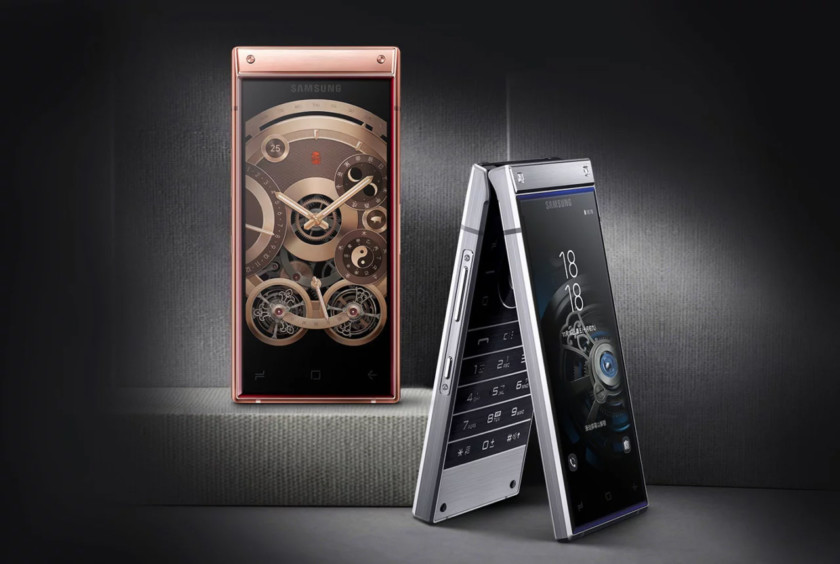 While people may still be debating about phones with or without notches, Samsung has decided to go the old route and introduce W2019, a flip phone but with flagship specs and price. This is the successor of W2018, which was launched last year but this is equally premium if not more.

Featuring a Qualcomm Snapdragon 845 processor with 6GB of RAM and either 128GB or 256GB storage variants, W2019 brings 12MP dual cameras with 4K video recording in 60 fps and dual Super AMOLED displays with the same resolution of 1920 by 1080 pixels. The phone is powered by a 3070mAh battery which should provide sufficient time for use.

The shocker here that this phone is more expensive than the Galaxy Note 9 ($1009) with a price tag of $1439 for the base variant. The entire exterior of the phone has been made with aluminum which is reinforced with Corning Gorilla glass protection. Samsung also included a fingerprint reader as well as a Bixby button aside from the traditional buttons of a flip phone.

W2019 is only available for sale in China as for now but who knows, maybe Samsung would consider commercializing this series throughout the world. What are your thoughts regarding this phone? 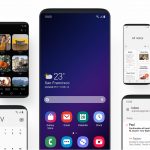