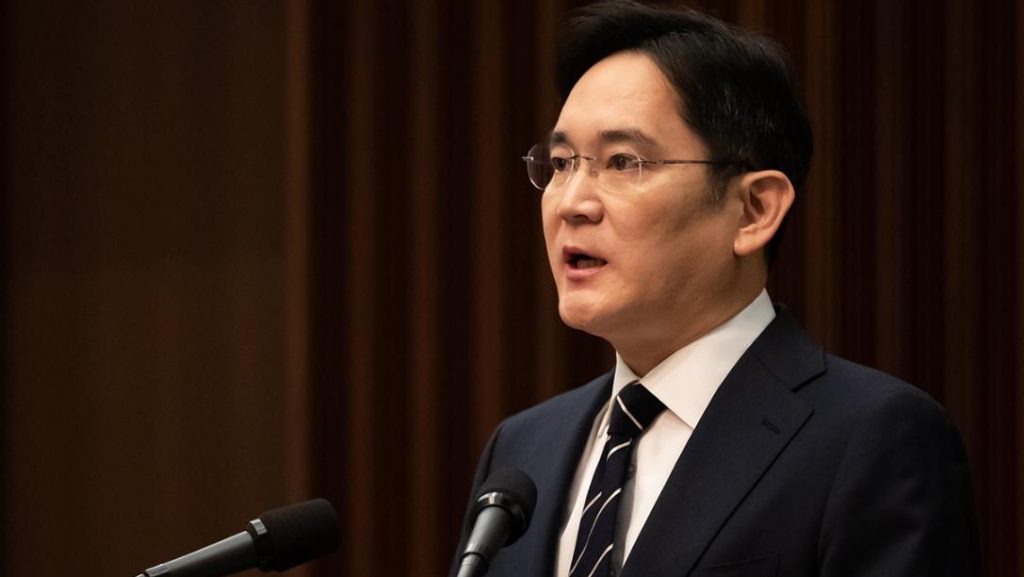 In a dramatic development for Samsung, South Korean prosecutors indicted the company’s vice-chairman, and the person expected to lead the company in the future, over a controversial merger of two business units. This legal blow could prove damaging to Samsung not just in terms of its reputation, but also in terms of its stock market value.

Vice-Chairman Lee Jae-yong was guilty of committing stock manipulation, breach of trust, and other offences when he brought about the merger of two subsidiaries, Samsung C&T and Cheil Industries, back in 2015. The prosecutors have gone on to charge ten other current and former top Samsung executives involved in the merger.

According to the prosecutors, Lee and his colleagues carried out “a systemic scheme to take control of the Samsung Group with the least cost”, and conducted “various unfair transactions” that proved damaging to shareholders’ interests.

As if stock fraud wasn’t enough, Lee is also being retried on charges of bribery, embezzlement, and other offences in connection with the infamous corruption scandal that marred former South Korean president Park Guen-hye’s tenure.

While the Samsung heir has not been detained, these charges have already hit the company where it hurts. The South Korean conglomerate is going through a difficult time as it is, courtesy of the coronavirus pandemic. As the biggest family-controlled conglomerate in South Korea – Samsung’s overall turnover is almost a fifth of the country’s GDP – any scandal that strikes it is going to have an impact on the country’s economy as well.

Unsurprisingly, Lee’s legal team has hit back, claiming that these are merely “one-sided allegations” and are “totally untrue”.

“Every process for the merger was carried out legally,” they said, adding the indictment against Lee was “not only beyond comprehension, it’s lamentable.”

It appears that Lee will have to stand another trial sometime soon. His legal troubles not only tarnish the image of the company, but also create an environment of uncertainty that could affect Samsung’s long-term investment plans. And of course, any negative impact on Samsung is bound to affect the South Korean economy, too.

Interestingly, the prosecution’s move comes on the back of a civilian review panel that recommends Lee should not be indicted because of lack of evidence. With no clear end in sight, things are murky for Samsung right now. Only time will tell. 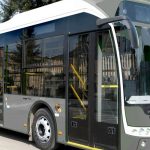