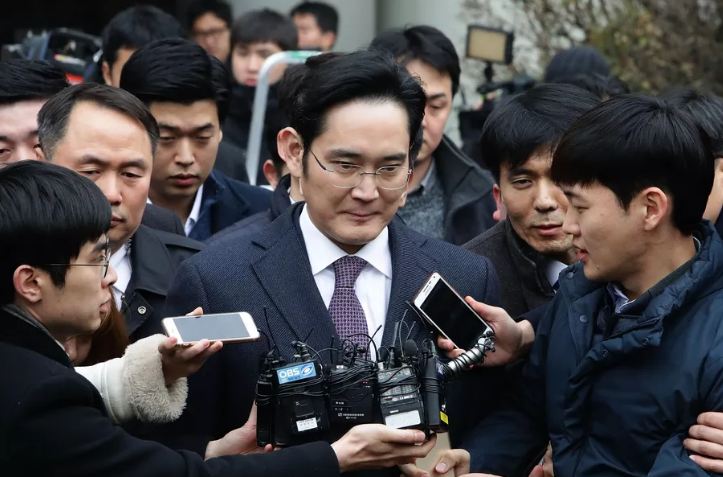 Current Vice-Chairman and heir to Samsung empire, Lee Jae-yong, has been sentenced to five years in prison for corruption and embezzlement. He was also found guilty of bribing with donating 41bn won ($36m; £29m) to non-profit foundations operated by Choi Soon-sil then President’s close aide for political favors. It would be worth mentioning here that this scandal had also toppled the country’s President Park Geun-hye. The President was impeached from the parliament over corruption allegations and might also face life sentence from the court.

The 49-year-old billionaire and third richest person in South Korea, Lee Jae-yong, was arrested in February and presented before Seoul Central District Court, where the three-judge panel found him guilty and sentenced him to jail. Lawyers of the Chaebol leader argued in the court that Lee Jae-yong had little involvement and engagement in day-to-day business of Samsung, which was rejected by the court.

Moreover, there also had been public pressure on the court to sentence Mr. Lee after the scandal came to public knowledge. According to The Guardian the main aim of donation was to sought government’s aid to merge two Samsung affiliates that would strengthen the grip of Lee on the Samsung group and to take full control of Samsung group into his own hands as he has been Vice Chairman of the company after his father and still current Chief of Samsung group Lee Kun-hee suffered heart attack in 2014. And according to traditions he cannot actually become chairman of the company until his father dies, so basically he wanted government’s support to power himself.

It is to be noted here that the sentence given to Lee is the longest sentence ever given to any Chaebol leader. Additionally, it is also being reported by media outlets that Mr.Lee will appeal in country’s supreme court against Seoul Central District Court verdict. 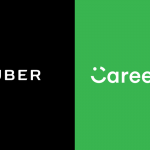