Samsung Is Giving A Hard Time For Info Leakers 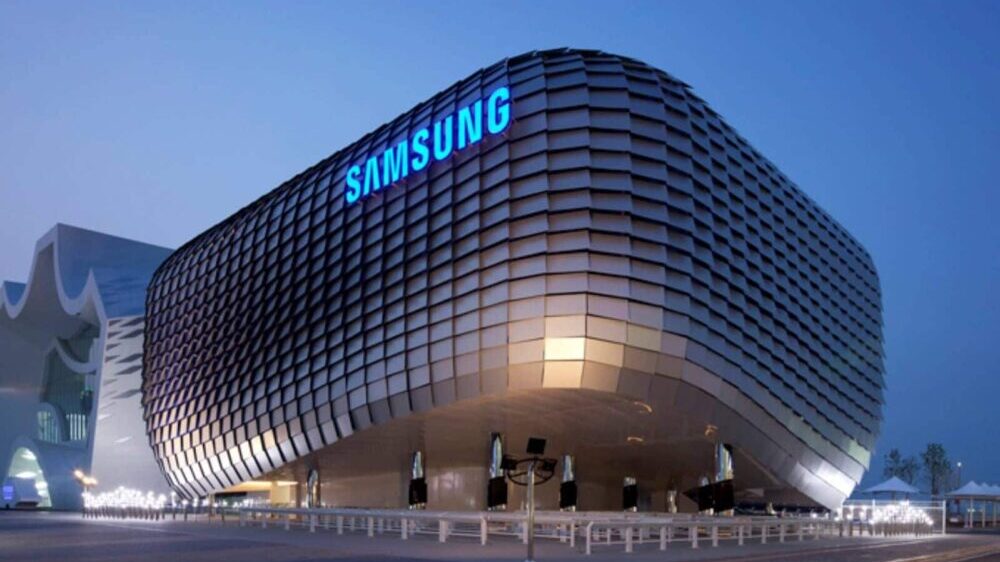 It has rather become normal for the public to get leaks about a much-anticipated tech product before it’s even released through popular websites or Twitter accounts. However, tech giants such as Samsung and Apple have not taken this likely as it disrupts the concept of impact for their reveal events.

According to Samsung, these leaks are said to be emerging from supply chains hence which is why they have issued a strong warning to its supply chain partners. Moreover, Samsung is also investigating other sources of these leaks and has begun to issue copyright statements warning about strict policies.

In a nutshell, through these strict steps, Samsung will be able to decrease the leaks in the future. However, it is highly unlikely that the leaks could be contained or eradicated as the internet bubble is too big for the company to handle. 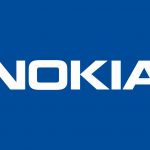