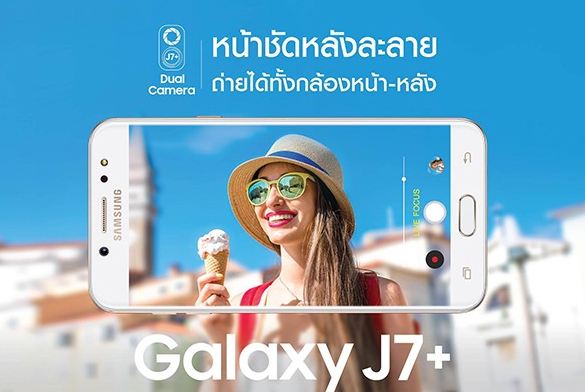 Samsung is reportedly planning to launch its new J series smartphone Galaxy J7+ soon. This year alone the company has launched four of its J series flagships, Galaxy J7 Pro, Galaxy On Max, Galaxy J7 NxT, and Galaxy J7 (2017) and the upcoming device is just basically a variant of Galaxy J7 (2017). At first, the company will launch this new smartphone in Thailand and is expected to ship across the globe afterward.

According to a Thai website (ThaiMobileCenter), Galaxy J7+ is a mid-range smartphone which features dual rear cameras and houses Bixby assistant. The phone has a full metal design and comes in four different colors including blue, pink, gold and black. The phone houses a non-removable battery due to its unibody design. As mentioned above the phone is an upgrade version of Galaxy J7 (2017) and it also has a 16 MP front camera which can record 1080p videos. 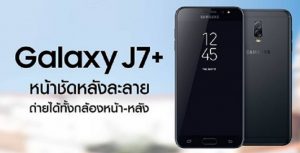 The phone has a vertical dual rear camera setup— a 13MP camera and a 5MP camera. It is also expected that the phone will ship Galaxy Note 8’s Live Focus feature. 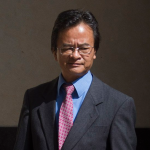