Samsung lowers the prices of Galaxy S10 and S10+ in Pakistan 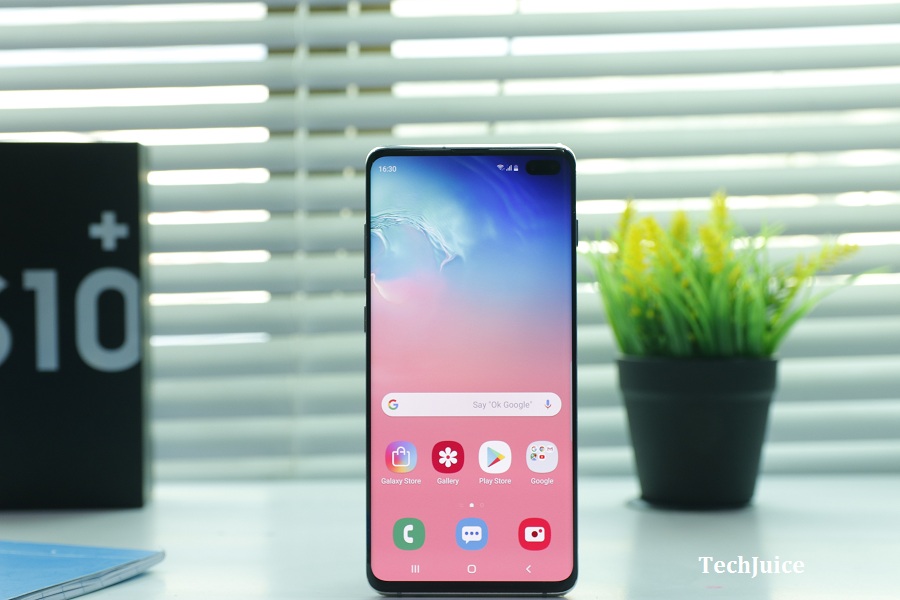 In Pakistan, Samsung launched its Galaxy S-series variants on March 13 and just after a month, the South Korean tech giant has decided to lower the prices. At the time of launch, Galaxy S10 was worth Rs. 165,000 and the cost of Galaxy S10+ was Rs. 180,000.

There are reports that Samsung had previously reduced the price of Galaxy S10+ to Rs. 142,500 on March 29, however, now the company has officially confirmed the decrease in S10+ price of around Rs. 2,500.

These new lower prices for the Galaxy S10 variants obviously makes them more lucrative. While Huawei has a clear advantage on the camera with the P30 series, the Galaxy S10 line-up has better screens and a more matured software platform.

With Samsung decreasing the price of the Galaxy S10 series within a month of release, we expect Huawei to do the same with the P30 line-up. The price war between both top phone makers in the world is likely to be continued till the end of this year. 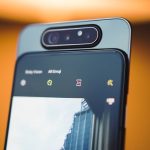