Here is the expected prices of Samsung Galaxy S10s in Pakistan 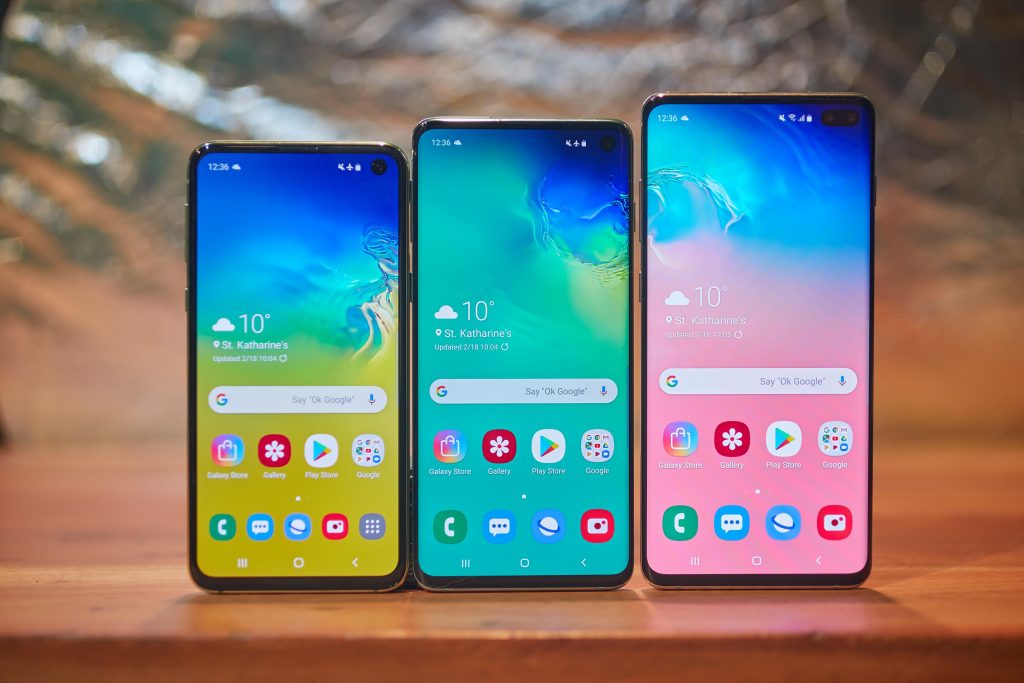 Yesterday, Samsung announced not one, not two but five Samsung Galaxy devices at their unpacked event in San Francisco. The devices are named Samsung Galaxy S10, S10+, S10e, S10 5G and Samsung Fold — a foldable device.

The devices will be available for preorder starting from 20th February and will start shipping from 8th of March. In case you are wondering, how does these Galaxy devices stack against each other. Here is a comparison table below. 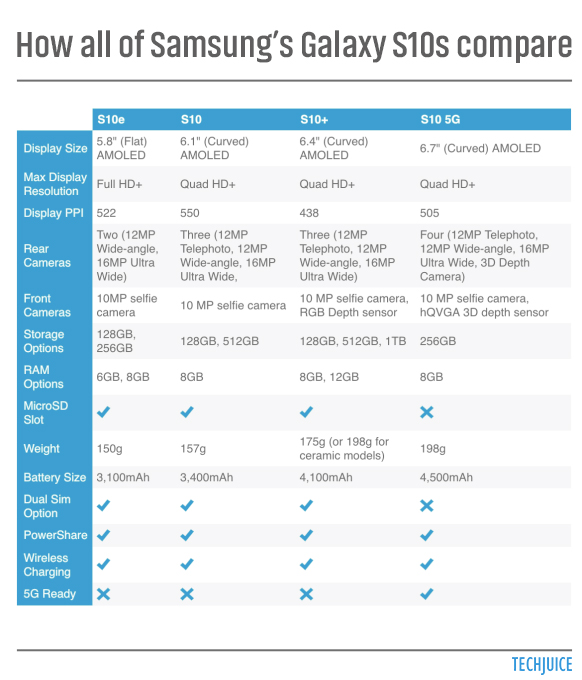 It is expected that Samsung Pakistan like other smartphone manufacturers will not only just convert the international prices for Pakistan but will consider a price independent of the dollar price to keep their products competitive, reachable and buyable for the consumers in Pakistan.
. 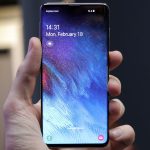