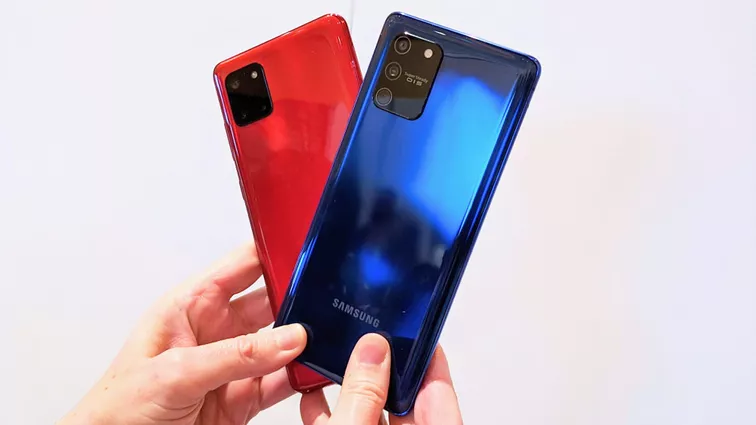 The phone makers of Android are working day and night to develop and release their version of Apple’s Airdrop. Airdrop is a feature in Apple that allows quick file sharing via Bluetooth or Wifi connectivity. The Chinese phone makers have created an alliance upon sharing their take on the feature whereas Google is all geared up to launch its version of the feature designated as Fast Share.

According to a report submitted by XDA Developers, Samsung had been working over the same feature for quite some time. The company had a name it Quick Share. The feature will work on all smartphone’s model of Samsung. The Korean smartphone giant will be able to test it due to an APK file running in the system of some galaxy phones.

As mentioned above Quick share allows a speeding sharing of files with the nearby Samsung devices. The sharing can also be done on Samsung Tablets. It is however required that both the devices are connected to Quick Share and their visibility is turned on by the users. 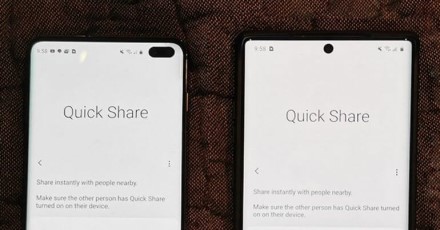 Samsung will roll out the feature when the Galaxy S20 series will be publicly released. For the older smart devices, the feature will be offered as part of One UI 2.1 Update 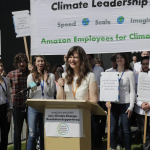