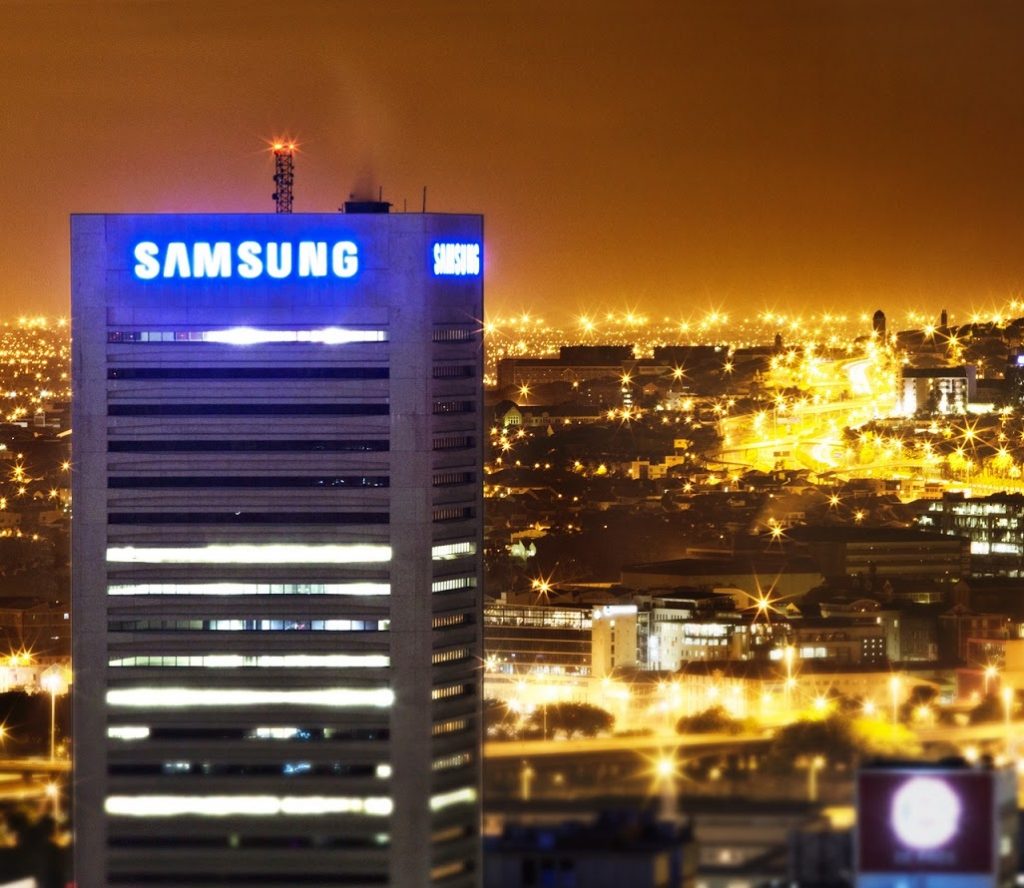 This is good for Samsung which continuously focusing on doing bigger things like Galaxy S8 and Note 8, has once again amused its consumer by earning a huge profit in Q3. Samsung had already made a record revenue increase of 29% amid the same period of time. The operating profits of last year’s Q3 were increased to 178%.

When we look back, the 1st quarter of this year was the time when Samsung posted best-ever Q1 profit i.e. $9.9 billion. Later on, $12.5 billion profit was earned in the 2nd quarter.

Now, it is most likely that Samsung will cross that record of Q2 and will earn a net profit of $12.8 billion in Q3, as expected by the executive body of Samsung. It must be noted that these calculations are forecasted.

The Samsung Galaxy Note 8 has a big impact on consumers around the world, specifically in Soth Korea. People are loving their Note and the rise in demands has increased sales of this device in this region. Just in South Korea, 850,000, pre-orders of Galaxy Note 8 were taken by Samsung.

The increase in sales of DRAM and NAND modules have a big contribution in the increase of record profit in Q3. Expectations are even high from Samsung and hopefully, we will see a major increase even from the amount aforementioned.

As the leader of the organization has gone, so let’s see which strategies do new CEO adopts to further boost the increasing business of Samsung in various domains.

Samsung has recently launched Note 8 and Galaxy S8 smartphones. Check out the prices in Pakistan for all mobiles. 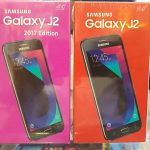