Apple beats Google, Microsoft & Samsung to become the most valuable brand in the world 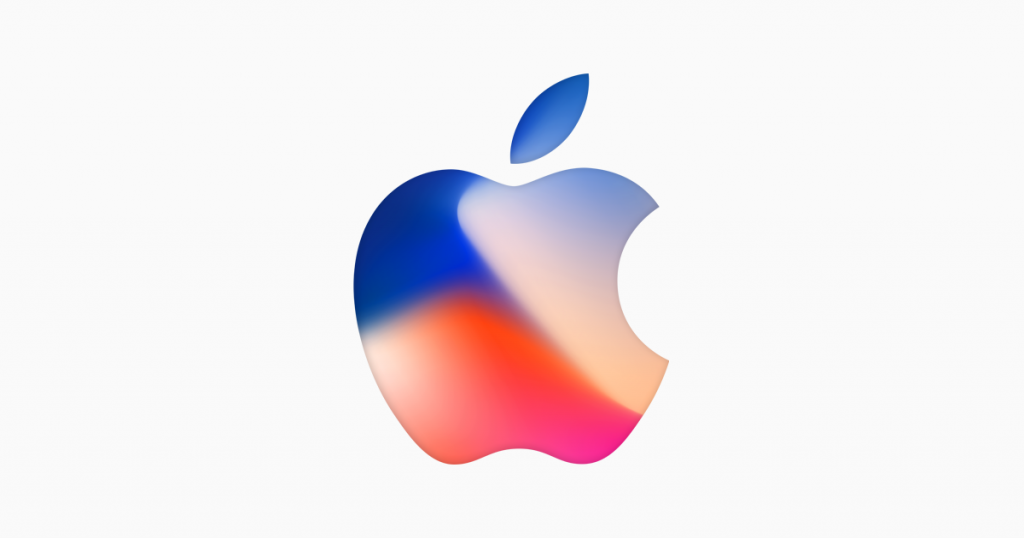 The report has been put forward by Interbrand – a multinational brand consultancy, strategy, and management firm. It publishes the Best Global Brands annually and keeping the tradition alive it has revealed this year’s report as well. The report contains the world’s 100 most valuable brands identified on the basis of:

According to the report revealed for the year 2017, the world’s topmost growing brands are Facebook, Amazon, and Adobe. It is interesting to note, how Facebook has increased its brand value by almost 50% if compared with the last year. Given that the platform played an immense role in the Presidential Elections of US just last year, it might not come as a shock to many.

Apple has been crowned as the leader owing to its influence, financial standing and brand value throughout the world. Apple has just recently released the iPhone X which is considered the best phone Apple has ever produced with a bezel-less screen and other new, unique features.
Here is the growth history of Apple considered brand value in million dollars.

Apple is followed by Google, Microsoft, CocaCola, and Amazon.

If we talk about Pakistan, Apple is getting more popularity and Samsung is on the second number. If you are Apple lover or Samsung mobiles lover then you should click here to check the prices of your favorite smartphones in Pakistan. 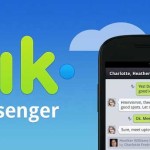 Kik, a popular messaging app, raised $100 million by selling its own cryptocurrency