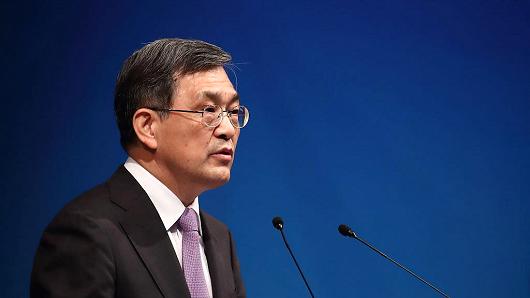 Samsung Electronics CEO Kwon Oh-hyun has resigned after 32 years of his service to the company. His resignation will be in effect from March 2018. There are no details on who will be the next CEO of Samsung.

Samsung is one of the biggest manufacturers of electronics in the world. Samsung’s flagship devices like Samsung Galaxy Note series and Samsung Galaxy S series both are very popular among consumers who have the budget to afford a high-end device.

Kwon Oh-hyun served as the CEO for Samsung Electronics and CEO & Board Member from Samsung Display as well. He has resigned from both positions.

“It is something I had been thinking long and hard about for quite some time. It has not been an easy decision, but I feel I can no longer put it off. As we are confronted with unprecedented crisis inside out, I believe that time has now come for the company start anew, with a new spirit and young leadership to better respond to challenges arising from the rapidly changing IT industry”

It is not confirmed which “crisis” Kwon is talking about but most probably he is talking about the heir of Samsung who has been sentenced to 5 years in prison. Lee Jae-yong made bribes of $4.6 million with four other executives in the company.

Samsung has seen a lot in the past few years, Samsung Galaxy Note 7 combustion, Lee Jae-yong bribe scandal and now the CEO has resigned as well. In the past, Samsung has bounced back very well despite the negative press. But now the leader of the ship is gone.

Let’s see what the future holds for Samsung as the CEO has resigned and Samsung heir is in the jail. 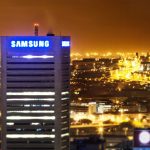