Samsung sues its own ambassador for using an iPhone X publicly 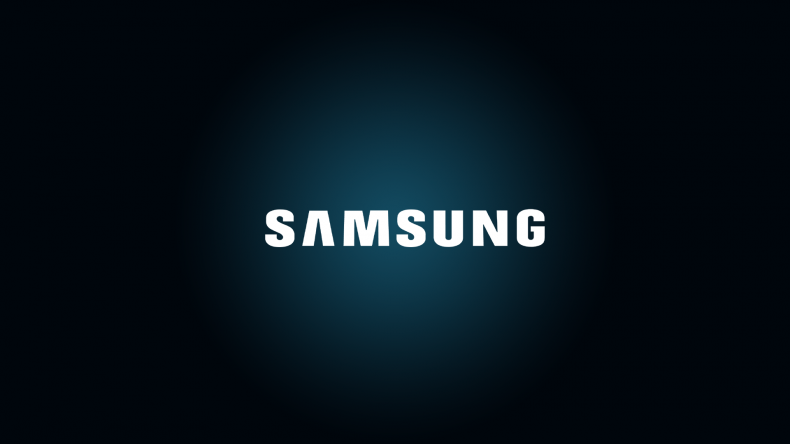 Hiring brand ambassadors for endorsing and marketing the brand products has been a regular practice for decades. Tech-giants such as Apple and Samsung have been aggressively doing this for a while now. This includes contracting a famous personality to use the brand’s devices in public, however, this can backfire sometimes, which seems to be the case with Samsung’s Russian brand ambassador Ksenia Sobchak.

Russia’s reality TV star and politician, Ksenia Sobchak acted as Samsung’s brand ambassador and was contracted to publicly promote and use Samsung devices. Unfortunately, the Russian TV star failed to follow the guidelines of the contract and was eventually fined a whopping $1.6 million by the South Korean tech giant.

The incident caught public’s attention when Sobchak was using iPhone X during an interview while giving the interview she had to use her iPhone, she did by hiding the smartphone under a piece of paper. Unfortunately, she wasn’t careful enough, as the camera caught everything on air and the entire incident escalated on Social media with many trolls targetting Samsung’s brand image. However, this wasn’t the first time that Sobchak was responsible for violating the contract. She did this on multiple social events and TV interviews in Moscow, thereby going against the contract’s rules. This led to Samsung suing the Russian TV star for 108 million rubles (approximately $1.6 million) for breaching the contract.

Sobchak finds herself in a company of other high-profile television personalities. There have been several other celebrities who were responsible for the same mistake, some of them include:

This has become increasingly problematic for Samsung and other Android manufacturers since their brand ambassador is always found out using an iPhone – android’s biggest competitor. A more logical solution to this problem is to hire ambassadors who use Android phones willingly.