Samsung teaser gives a glimpse of its upcoming foldable smartphone 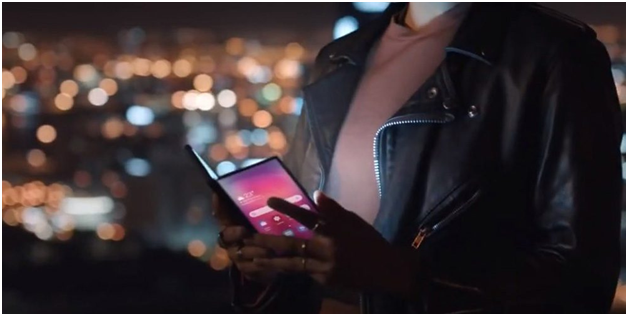 An unassuming teaser video might just have given us a glimpse of Samsung’s upcoming foldable smartphone. While the South Korean conglomerate has already showcased the alluring Infinity Flex display that it plans to use in its foldable smartphone, the world has yet to see what the actual device looks like.

While companies like Xiaomi have already shown off their foldable smartphones, Samsung has kept it under wraps. While the smartphone did come up at the Samsung Developers Conference, it had a black case around it that hid the actual design. Naturally, all of this has created an immense amount of curiosity with regards to what Samsung’s foldable smartphone is going to look like.

However, Samsung Vietnam released a teaser on their YouTube channel (it got deleted a short while later) which apparently shows off the device. It shows several concepts of what Samsung technology might look like in the future, including a tablet with an edge-to-edge display and, you guessed it, a foldable smartphone.

The folding mechanism looks more or less similar to the one that will be seen on the actual device. The larger screen on the inside is accessed by folding it out from the middle, while there is also a secondary screen on the outside.

Samsung is supposed to unveil the foldable smartphone on February 20, alongside the much-awaited Galaxy S10. It has confirmed that the phone will have a 7.3-inch main display and a 4.58-inch cover display.

With all the hype surrounding foldable smartphone technology, it is little wonder that manufacturers are clamoring to offer it and consumers are eager to get their hands on it. Indeed, several companies will be debuting their own foldable smartphones during the Mobile World Congress to be held in Barcelona in February. 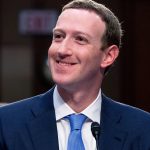 Despite a tough year, Facebook keeps growing with $16.9 billion revenue in Q4 2018