Samsung’s flip phones are still alive and well, the next one is coming with dual cameras 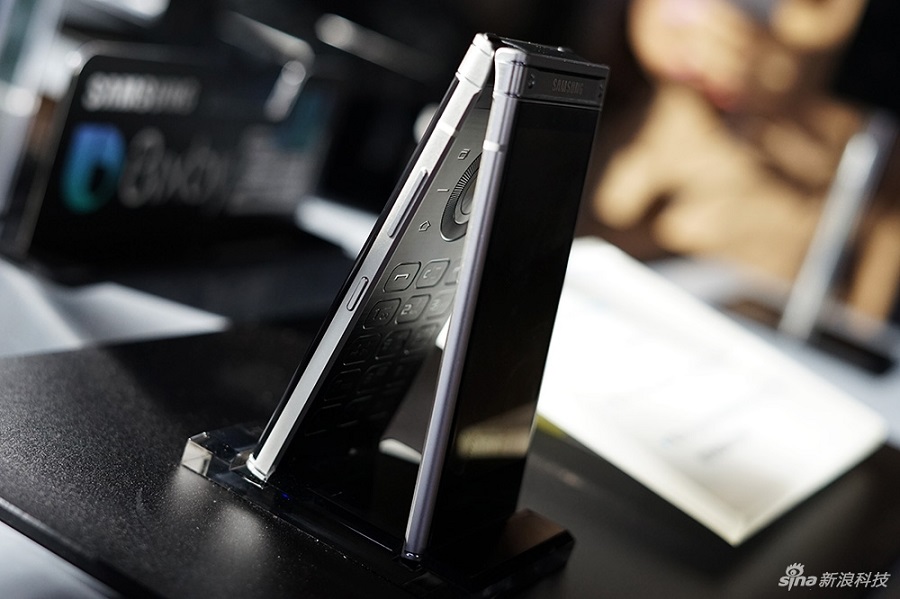 Well, for most of us flip phones are a thing of the 20th century, but not for Samsung. After successfully catering decent market in China and other Asian countries with its last year’s flip phone — W2018, the South Korean tech giant is again up to launch the smartphone’s successor by the end of the year. The upcoming W2019 is likely to have a dual camera setup on the rear.

Samsung’s next Android-powered flip phone W2019, which is codenamed as the “Project Lykan” will feature a dual rear camera setup, similar to what we have seen in Galaxy Note 8 and Galaxy S9+. Despite having a good reputation in terms of camera features and quality, Samsung is quite reluctant in adding additional cameras to a device. However, considering the fact that how expensive this upcoming flip phone will be, like its predecessor which costs over $2,000, the dual camera tech doesn’t seem to be a problem in this case.

W2019’s dual camera will feature a main 12MP sensor with a variable aperture b/w f/1.5 and f/2.4, while another 12MP telephoto lens with a f/2.4 lens for portrait mode, as reported by GSMArena. There’s not enough detail about the device known at the moment but we can surely expect it to arrive with a Snapdragon 845 chipset and a fingerprint reader as well. 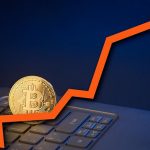