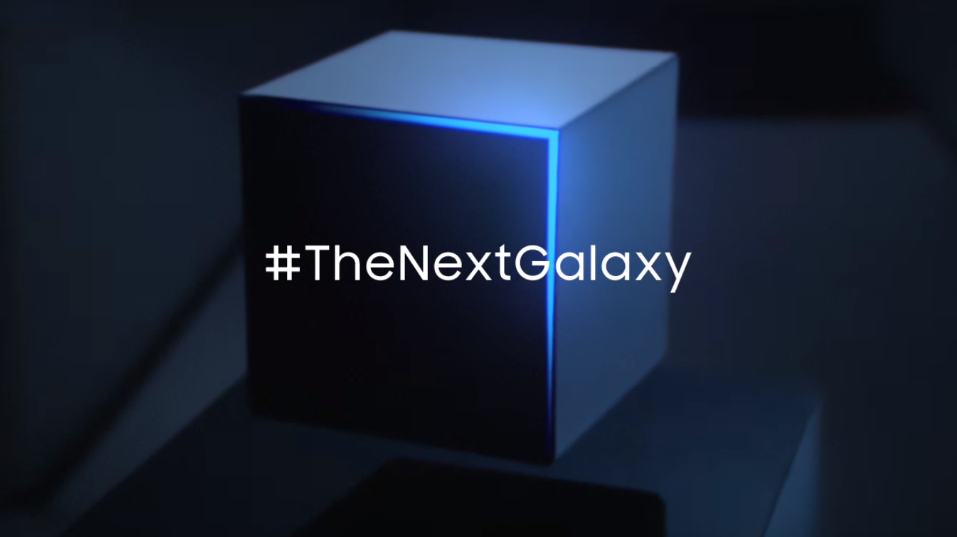 Mark your calendars, the Samsung Galaxy S7 and S7 edge are finally coming on the 21st of February at Samsung’s first major event of the year, “Galaxy Unpacked”.

In the midst of the hype for the next Galaxy phone, the South Korean tech giant has finally announced the date that most of the Android world has been restlessly waiting for, “Feb 21, 2016”. The invites for the “Galaxy Unpacked” event have also been sent out along with an interesting teaser video for the event that shows off the company’s Virtual Reality device, the Gear VR. It seems like the next Galaxy smartphone won’t be the only big thing coming at the Unpacked event.

Seeing that teaser video, coupled with the tagline of “Get ready to rethink what a phone can do” and a hashtag #TheNextGalaxy, it’s not difficult to put two and two together and figure out that the Galaxy S7 is going to have a significant amount of stuff to do with the company’s VR-headset.

Samsung hasn’t been having the best of days in terms of its smartphone business even though it unveiled a genuinely good flagship phone in the form of S6, addressing many of the issues and complaints people had with its predecessor. The next phone in the lineup, the Samsung Galaxy S7, has been the center of a lot of hype recently and we now have a pretty good idea of what the device is going to be like, credits to a number of leaks. The smartphone is going to come with a 5.1-inch QHD display, a Samsung-made Exynos 8890 chipset, 4 GB of RAM, a 12 MP camera on the back and a 5 MP on the front. Previously, it was expected to arrive in March but Samsung seems to have pushed up the date and we will finally see the next Galaxy in 3 weeks from now. 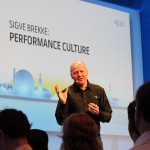