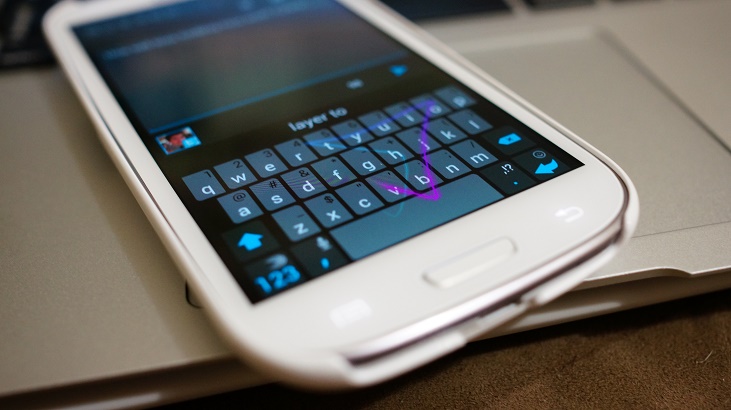 If you have a Samsung phone that came pre-installed with SwiftKey, then it is highly recommended that you move on to a new keyboard or revert back to Google Keyboard. A vulnerability allows hackers to transmit malicious code into your phone as a “language pack” leaving your phone vulnerable to an attack.

The hacker can get direct access to a user’s data without their knowing. According to a report from NowSecure, this hack makes over 600 Million Samsung phones vulnerable to the threat. Samsung was informed of this back in 2014, and the company did circulate a fix to telecommunication operators around the world, but there are still many devices vulnerable to this attack.

For now, there is no way for the user to uninstall the keyboard from their phone since it is whitelisted and integrated as a native app. It is also worth mentioning that people who downloaded the app from the PlayStore or otherwise are safe from the threat. It is recommended for current phone owners with the pre-installed swift key to promptly change their default keyboard.

Do you have a Samsung phone with Swiftkey installed? Let us know in the comment section below. 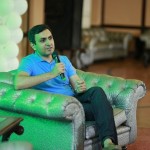 If your co-founder is not working his ass off, kick’em out – Microsoft Startup Party