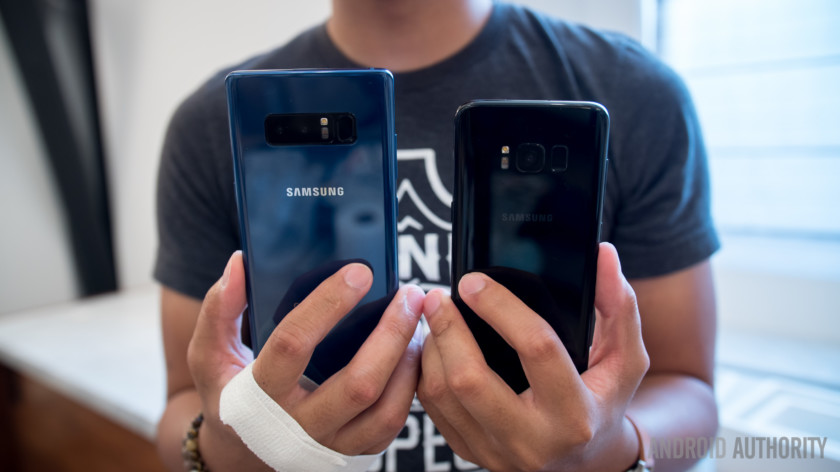 Samsung is preparing to launch a cheap smartphone running Android Go. The smartphone might be called “J2 Core”. Pictures of the said phone have been leaked to SamMobile and it is evident that it will not be running a light-version of stock Android. Instead, Samsung is going to offer a scaled-down, customized version of its own Android Skin, Experience UX. 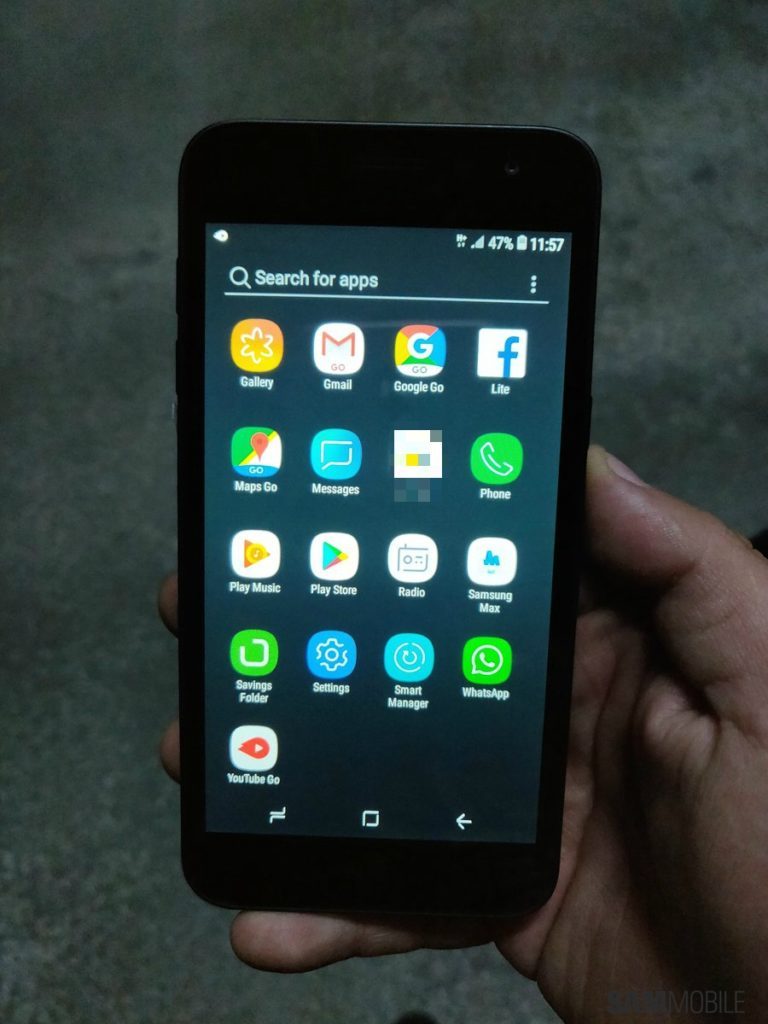 The phone will have Google’s own Go apps paired with Samsung’s factory-installed applications and storage management tools etc. Samsung will utilize its Smart Manager app to control storage and minimize data usage. The Smart Manager used to come pre-installed in all of Samsung’s until 2016, wherein it was replaced by the Device Maintenance tool afterward.

The images have revealed that the phone will have on-screen navigation keys. This shows that an infinity display is not a pre-requisite for smartphones to have on-screen navigation. This can also be a pivotal step in Samsung’s progress towards the adoption of modern techniques and methods in all of their models. The abandonment of capacitive navigation keys and a dedicated home button shows their dedication towards a unanimous design line in all of their products.

Referencing the images leaked, the phone will have 8 GB of storage. On the software front, like other phones running Android Go will be Oreo 8.1. The model code is expected to be SM-J260F/E, depending on the region you’re in. The price and the release date is not known yet, stay tuned to TechJuice for updates. 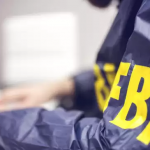