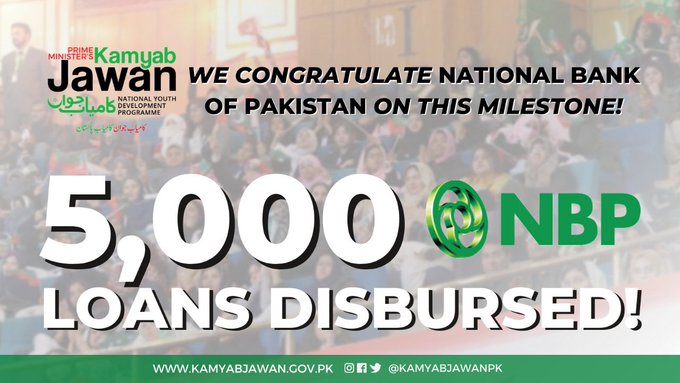 Special Assistant to the Prime Minister (SAPM) on Youth Affairs Muhammad Usman Dar on Tuesday congratulated the National Bank of Pakistan (NBP) on the disbursement of the soft loans under the Youth Entrepreneurship Scheme (YES) of the Kamyab Jawan Programme.

In a tweet, he said the NBP made history by disbursing almost 90% of the total loans without collateral.

National Bank of Pakistan achieves a momentous milestone – successful disbursement of 5,000 loans. 90% of these loans are free of security & collateral; a first in Pakistan's history!

Our partner banks make it possible for us to enable every #KamyabJawan in Pakistan. pic.twitter.com/HOvGyHKnjx

According to the SAPM, the government is planning to add another tier of Rs 100,000 to Rs 500,000 since most of the applications received belonged to this tier.

Moreover, the amount of the soft loan would be increased from Rs one million to Rs two million under the second one.

Earlier, the SAPM revealed that Rs. 8 billion have been disbursed under the Kamyab Jawan Programme, and 10,000 new businesses launched. 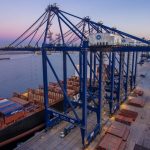 MIS department to be established by the KPT: Ali Zaidi