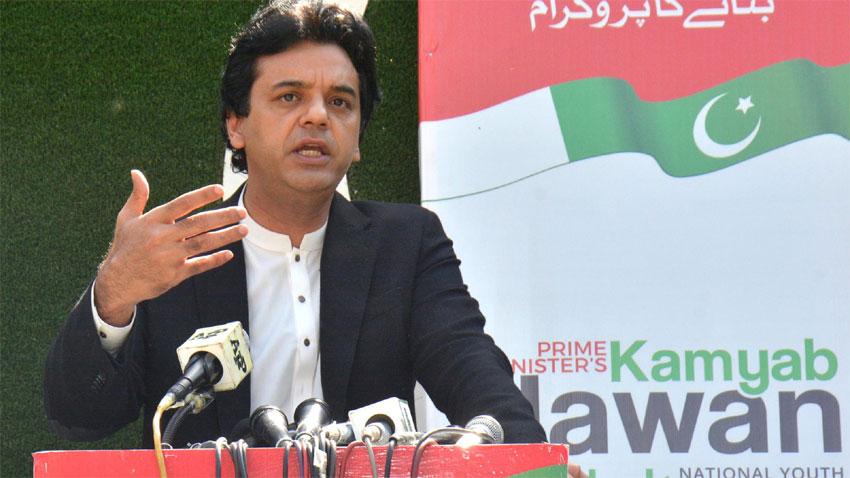 Special Assistant to the Prime Minister (SAPM) on Youth Affairs Muhammad Usman Dar has called out the previous government for wasting large funds on laptop distribution while revealing that under a massive investment of Rs. 10 billion allocated to upskill the youth, the government is spending upto Rs 150,000 on each individual participating in the Skill for All (Hunarmand Pakistan) program.

Addressing a cheque & certificate-distribution ceremony of the Kamyab Jawan Programme (KJP) here at the National University of Technology, he said unlike the previous regimes; the present government was “making durable investments in the youth instead of spending huge amounts of funds on the laptops,” reported Daily Times.

He also said that 170,000 youth were being imparted training in traditional and high-tech trades under the Hunarmand Pakistan program – s a major component of the Kamyab Jawan Program. The SAPM also noted that around 37,000 young people had completed their six-month courses in traditional and high-tech trades under its first phase, while another batch of 55,000 youth was underway.

He said that 20,000 students were being empowered under an apprenticeship initiative of the National Vocational and Technical Training Commission (NAVTTC) – another project of the KJP.

The SAPM termed the KJP an apolitical and transparent program providing a level-playing field to the youth.

He also highlighted that there had been an upsurge in economic activity across the country as 10,000 new businesses had been launched under the KJP while also adding that an amount of Rs 8 billion had been disbursed among 10,000 young people under the Youth Entrepreneurship Scheme (YES).

The minister also shared success stories of the program on his Twitter handle in a separate development.

PM’s KamyabJawan is skiling youth thru sucesful execution of Rs 10 Billion Skills Prog. Our focus in on high end skills which open up a world market for our youth. top tech institute & Unis are being engaged for skill dev Watch how Salma Aziz benefit frm schlrshps undr the prog. pic.twitter.com/PJhSt7WYIp 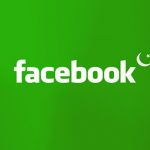