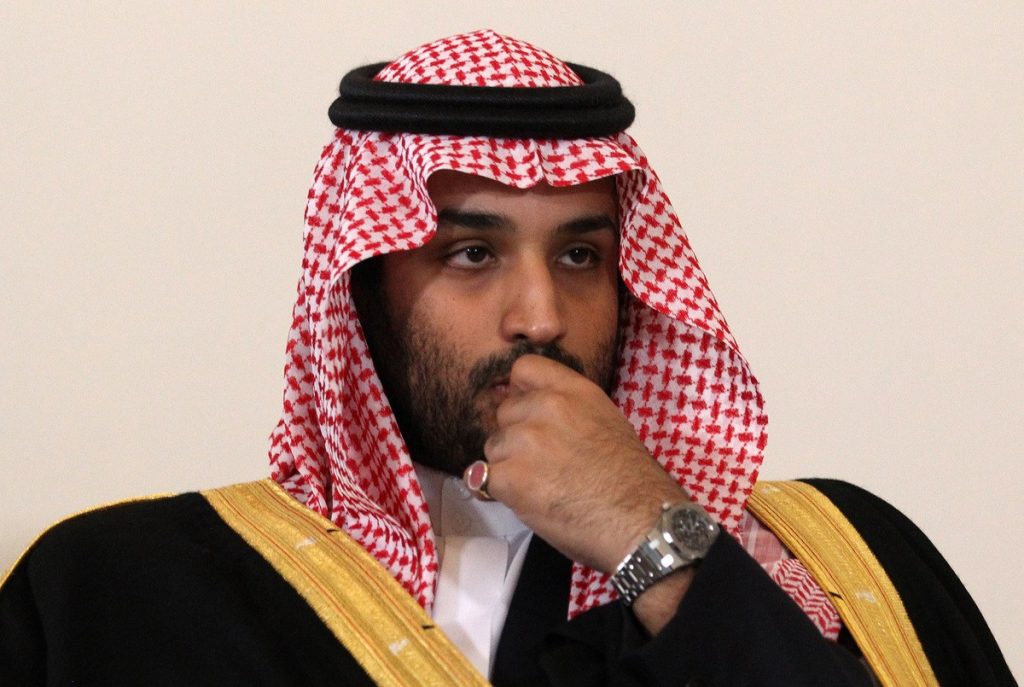 King Salman’s palace in Riyadh, Saudi Arabia on Saturday was attacked by a drone which was later shot down. The drone was flying without authorization and got too close to the palace. After reports of heavy gunfire near the Royal Palace in Riyadh, many people got scared and confused it to an attempted coup on the holy land of Saudi Arabia. Later on, the media outlets confirmed that the gunfire was from a drone being shot down.

According to a source, it wasn’t clear whether the drone represented a legitimate threat or not.
The Saudi Press Agency said in a statement,

“Small, drone-type remote-controlled recreational aircraft was deployed without being authorized to do so, which required security personnel at the security point to deal with them in accordance with their orders and instructions in this regard.”

Saudi agency further added that an investigation has been launched looking into the apparent drone. Although Saudi Arabia’s Interior Ministry told drone lovers to get permission before flying. As the Kingdom has not yet formally formed regulations for using drones. Reports confirmed that King Salman was not inside the palace during the incident.

The apparently heavy-handed response to the drone isn’t unusual in Saudi Arabia nowadays. Recently there have been several reports and videos posted to social media purporting to show heavy gunfire or missiles in Riyadh, the capital city.
Since the Kingdom has gone to War with Yemen, the Yemeni rebels and their allies in Yemen have used drones against a Saudi-led coalition. 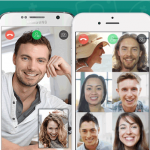