Saudi Arabia to fine couples $130,000 who spy on each others’ phone 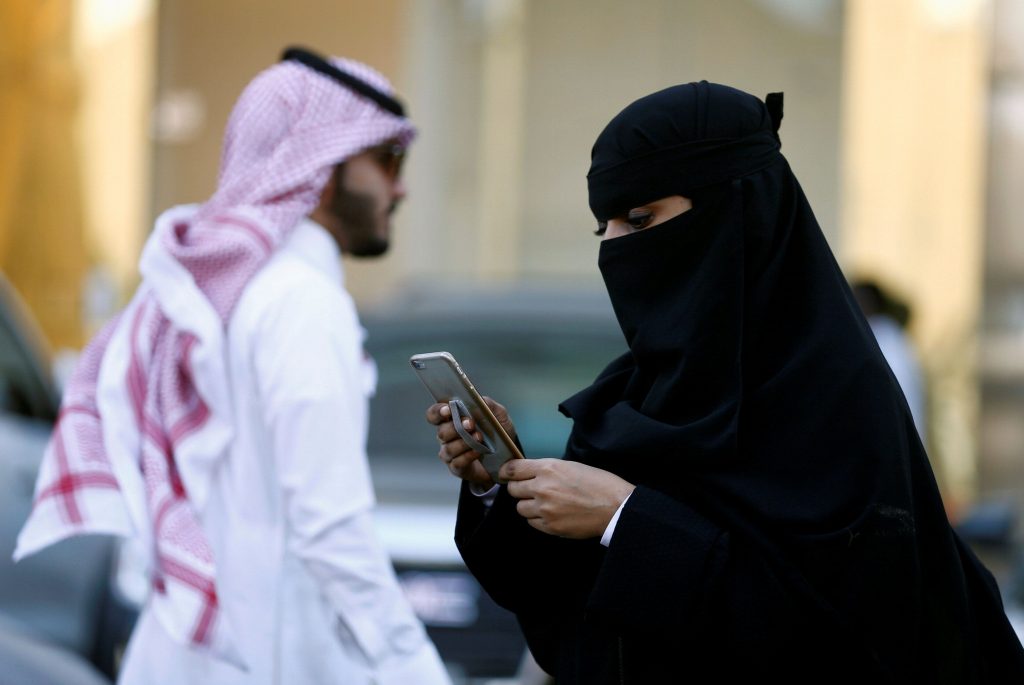 Saudia Arabia will fine up to $130,000 to couples who sneak into each others’ text messages on mobile phones.

The Kingdom introduced a new law on Monday that imposes heavy fines or lifetime jail for married people who check each others phones. According to the new law, “spying on, interception or reception of data transmitted through an information network or a computer without legitimate authorization” is now prohibited. This initiative was aligned with the vision 2030 of Crown Prince’s efforts to modernize the Kingdom economically and socially.

“We will eradicate the remnants of extremism very soon. We represent the moderate teachings and principles of Islam.”

The government ensures that the new law will protect the personal privacy and gives couples a new level of freedom. Such anti-scooping laws are a part of an increased focus on cybercrime and hacking.

The Crown Prince has made several moves to make Saudia Arabia a more modern society. Prior to this, World’s first robot citizen Sophia (who was previously unacceptable and unwelcome globally) has been awarded citizenship from Saudia Arabia. The Kingdom also lifted a ban on cinemas in the country. Besides that, feminism is also on the rise in the country. The Saudi Royal family is reducing restriction on the female population giving them more freedom than ever. The Kingdom women now can drive, join the military, visit sports arena and cinemas.

But, the greatest challenge for Saudia Arabia is to modernize yet stick to the traditional Islamic values and obligations. Let’s hope they do it together. 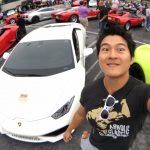 Bitcoin millionaires are buying Lamborghinis as proof of their crypto wealth