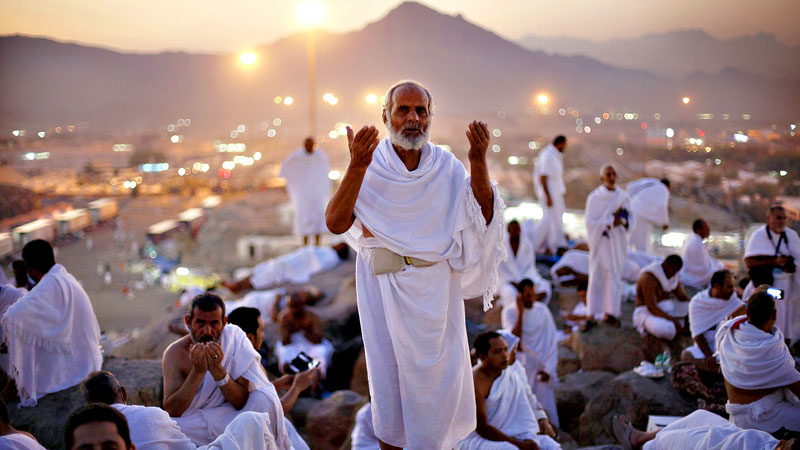 In order to better facilitate the pilgrims coming from far away places, the Saudi government has announced one million SIM cards and free internet facility as a gift for the Hajj pilgrims arriving at the King Abdulaziz International Airport in Jeddah, as reported by Arab News.

The Ministry of Hajj and Umrah earlier this week said in a statement, “Staying in Saudi Arabia for a long time, people remain keen to connect with their friends and family back home. This gift will help them communicate with their loved one”.

Reportedly, a dedicated team will be present 24/7 during the Hajj session which will provide this service to the pilgrims arriving to perform Hajj. The initiative was started on the orders of King Salman and the Crown Prince to allow pilgrims to perform religious duties with ease. Earlier this month, the Saudi government also launched a pilot program, through which the authorities issued 25,000 wearable high-tech smart cards to Hajj pilgrims in Mina.

The cards will help to store important information like pilgrims’ health status, residence, and Hajj tour details and will offer a huge help in case of emergency. The Saudi government has also launched an e-track system to facilitate Hajj pilgrims. This will help the pilgrims or applicants to choose suitable Hajj packages and allows them to enter e-contracts to avail required services with the companies and agencies.

The Ministry of Religious Affairs from Pakistan has also launched multiple apps to facilitate pilgrims in performing Hajj and assist during their stay in Saudi Arabia. These apps include Mina Locator App, PakHajj Muavin, AlMaqsad, Rehnuma-e-Hajj App, and Pak Hajj Guide. It should be noted that this year around 200,000 Pakistanis are expected to perform Hajj. 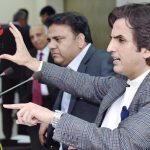