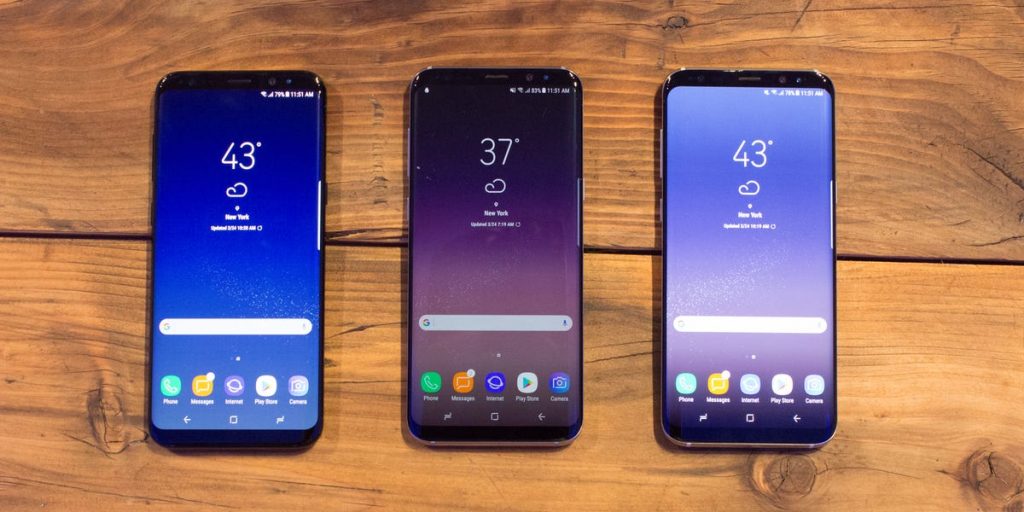 After four years of updates and support, Samsung has officially pulled the plug off the legendary Samsung Galaxy S8. The phone had maintained a prominent reputation of being fast, optimized for proper day-to-day usage, and just by simply looking fresh and immaculate.

Many of Samsung’s former flagship phones were getting biannual updates however the S8 series received quarterly security updates and patches except for the S8 Lite which received biannual ones like the phones before it.

With Samsung giving its last update to the S8 series which came about in April 2021, Samsung is looking to move on to the next generation of smartphones which will have better performance and new features which will set to give its competitors a run for its money.

The legendary S8 launched in April of 2017 which rocked the then-new wide-aspect 18:5:9 displays and introduced new on-screen navigation. It was one of the first phones of the company that didn’t include the usual physical home button instead all of the buttons were now digital (except for the power, volume, and Bixby button). With its sharp super AMOLED display, Exynos and Snapdragon flagship processors, IP rating, expandable storage and one of the few phones to bring elegance into the edge display the Samsung Galaxy S8 had placed itself as a top tier smartphone for over 4 years.

Even today, the majority of users who use Samsung most probably carry a Samsung Galaxy S8. On a personal note, using the Galaxy S8 has been a great experience as it worked for every day to day usage with no concerns of battery life.

If you are still looking to get the Samsung Galaxy S8, you can head over to your local store and get it second hand as sooner or later production for S8 will end soon.

If you ever had the legend yourself, let us know in the comments about the best part you like about the Samsung Galaxy S8? 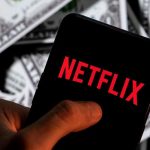