Scientists successfully recreate the voice of an ancient Egyptian mummy 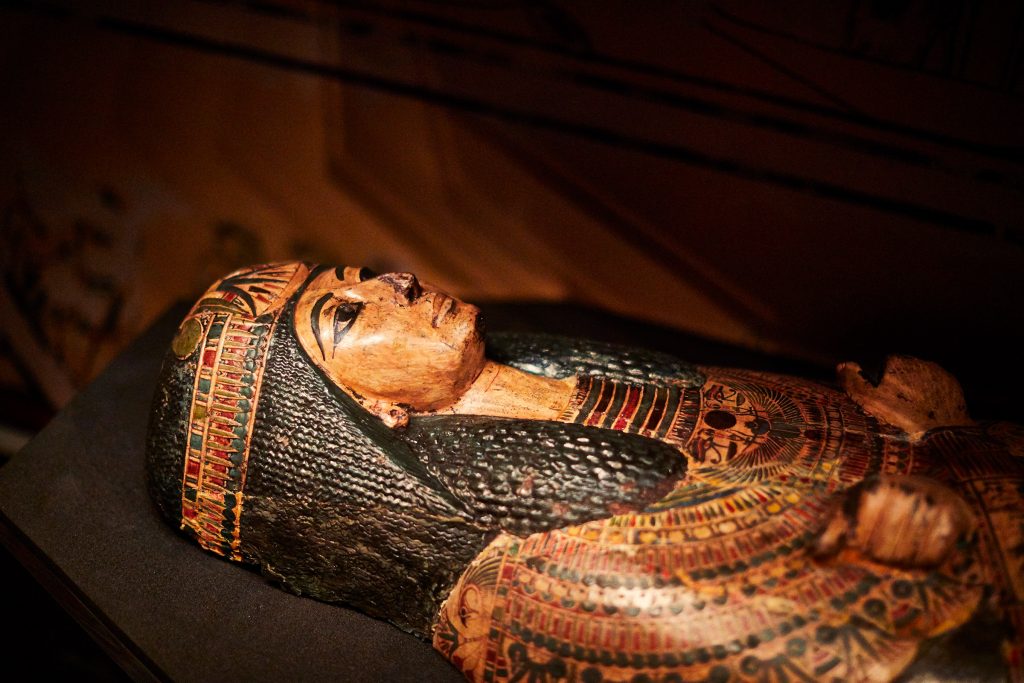 Technology has come far. So far, in fact, that it has allowed us to go all the way back to ancient times. A group of researchers recently published a study detailing their spectacularly successful attempt at reproducing the voice of a 3,000-year-old mummified Egyptian priest by using medical scanners, 3D printing, and an electronic voice box.

Known as Nesyamun, the Egyptian priest in question used to serve under the pharaoh Ramses XI 3,000 years ago. When he succumbed to death, his body was mummified and placed in a tomb, as was the norm in ancient Egyptian times. Except for his body was preserved in such an incredibly excellent manner that it has made his mummy the perfect study for archaeologists and mummy enthusiasts the world over.

Nesyamun’s mummy has been therefore investigated and studied multiple times over the years ever since it first arrived at Leeds Museum in 1823. While the autopsies and X-ray operations performed on the body have been very insightful, it’s the latest development that has to be the most interesting of all.

According to the report published in Scientific Reports on Wednesday, a group of British and German researchers used a 3D printer to create a state-of-the-art vocal tract after performing CT scans on Nesyamun’s body. This was done by using the accurate scans to model the ancient priest’s voice box and throat on a computer before printing it out.

The resulting 3D model was then placed over a loudspeaker that can imitate the sound a human voice box produces. Remarkably, the synthesized model began producing a vowel-like sound that apparently falls somewhere between the English words “bed” and “bad”.

It is worth noting that while the mummy is producing sound, it hasn’t yet started speaking proper sentences, or anything coherent for that manner. According to the authors, this would require them to calculate the audio output from the 3D vocal tract, and it is “something that is being worked on, so it will be possible one day.”

Co-author John Schofield, who also serves as an archaeologist at the University of York, believes that this ingenious technique could enable us to decode and interpret ancient languages.

“When visitors encounter the past, it is usually a visual encounter,” said Schofield. “With this voice we can change that, and make the encounter more multidimensional.” 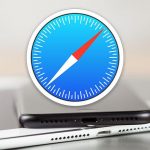