Senate finally approves the Cyber Crime Bill with over 50 amendments 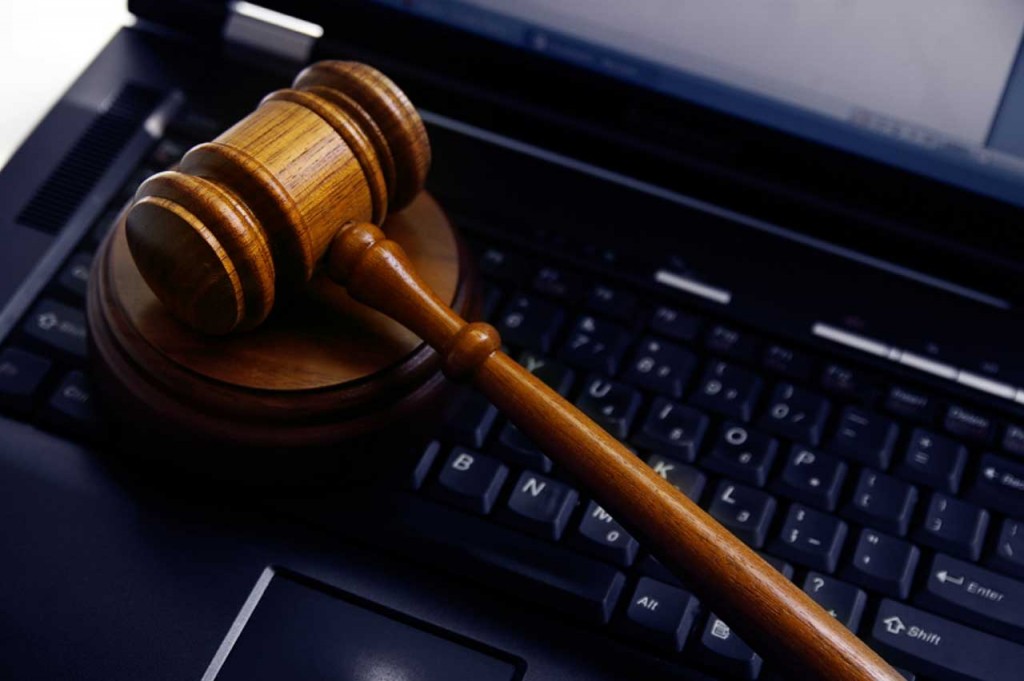 Today the Senate has given a final nod to the pending approval of the Cyber Crime Bill, recommending, over 50 amendments as well. The bill will now get back to the National Assembly for further discussion on the recommended amendments.

Some amendments which were recommended are as follows.

Anusha Rahman, the Minister of State for Information Technology, on the occasion, said that the implementation of the Cyber Crime Bill comes under the jurisdiction of Interior Ministry. 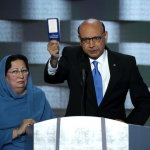