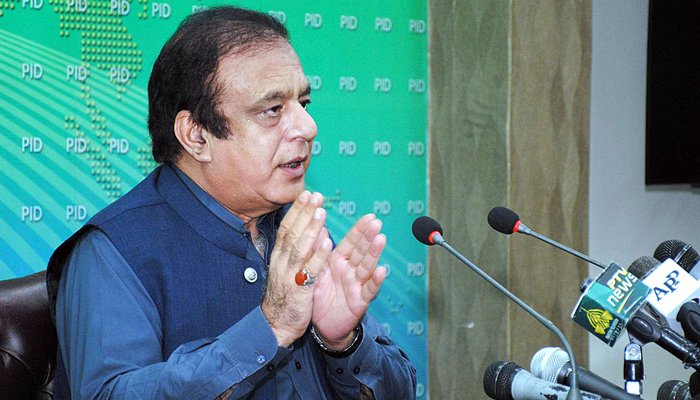 Federal Minister for Science and Technology Shibli Faraz on Monday emphasized that our educational institutions have to focus on emerging technologies and product development keeping in view the modern era’s requirements.

As reported by Business Recorder, he was speaking to the Rector of COMSATS University Islamabad (CUI) Prof. Dr. Muhammad Tabassum Afzal during his visit to the university.

Speaking on the occasion, he said that research in universities should be based on the market needs so that its fruits could reach the masses.

He said that the purpose of universities is not only to award degrees but also to develop minds who can play a significant role in the development of the country and in uplift of various sectors of the economy.

The federal minister visited various blocks and libraries of the university campus.

The Rector of CUI gave a detailed briefing to the federal minister about the university.

On the occasion, Shibli Faraz while appreciating the performance of CUI said that this university is an important educational institution of Pakistan, therefore its priority should be quality and not quantity.

He said that CUI was providing quality education in various fields but there was still room for improvement.

Earlier this month, the federal minister stressed the importance of establishing Special Technology Zones Authority (STZA) for the purpose of realizing the nation’s dream of a knowledge economy. He expressed that these zones would help in the transfer of modern technology in the country and boost exports. 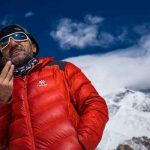