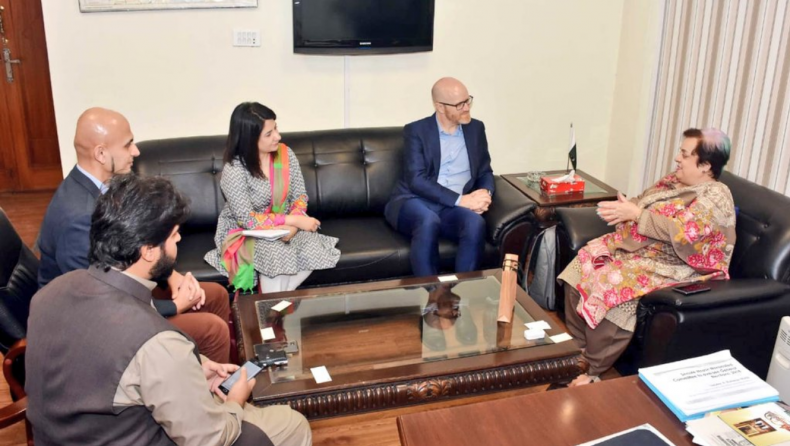 The minister raised fake news issue with the delegation, and the Facebook team informed her about the steps being taken by Facebook to curb fake news through a combination of latest technology, introducing fact checkers and promoting news literacy in Pakistan. Fake news has recently become a huge issue in Pakistan too and there is a serious need for all concerned authorities to take steps to reduce its impact. 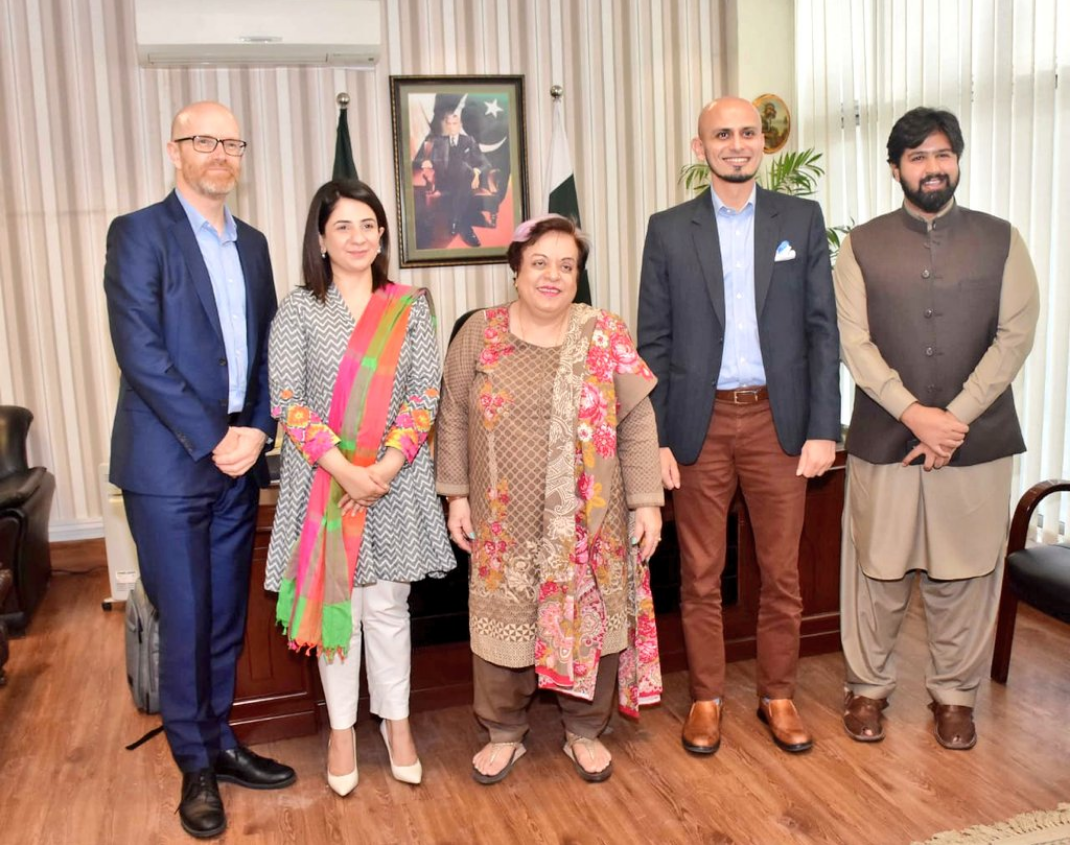 Minister for Human Rights also said that the government was taking steps to create modern technology teams with the aim of using online tools to quickly resolve citizen issues.

previous
Is Microsoft finally giving up on its Edge browser experiment?
random
next
YouTube's top earner is a 7 years old boy
Trending Posts