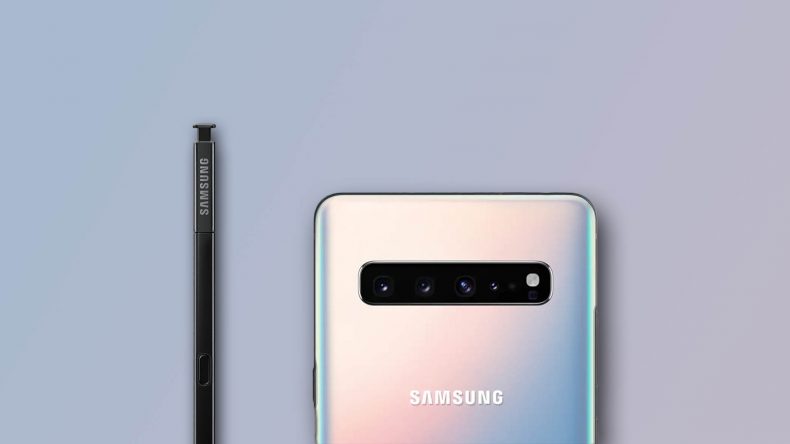 Samsung is inarguably pretty good at flaunting its tech muscle on its entire suite of devices, from smartphones to TVs. However, the bigger you are, the harder you fall, and that’s certainly true for the world’s largest smartphone manufacturer; every wrong move that the company makes will be heavily scrutinized and will have immense consequences. As it happens, it appears that one such move is going to cost them an entire series of devices.

In a shocking statement, popular Samsung insider Ice Universe has confessed that the company’s engineers admit that their decision to include the iconic S Pen in the Galaxy Note 10 was a terrible move that spells doom for the device’s performance. With the device coming out in August this year, this news is bound to cause interested buyers to reconsider.

According to Ice Universe, the engineers informed him that the space required to host the S Pen has come at an immense cost to the battery capacity; it has apparently ended up cutting a considerable 800 mAh from the Note 10’s battery. This is worrying news for Samsung fans, considering that rival Apple is planning to roll out an iPhone with 20% greater battery capacity than its predecessor.

Additionally, this move has reportedly stopped the company from using better camera technology and compelled them to fit the Note 10 with bezels that are way too large. In essence, a single inclusion has ended up hitting the device in terms of batter life, camera efficiency and design. Considering that these are the hallmarks of any smartphone nowadays, let alone a Samsung flagship, the company has every reason to regret the S Pen.

While these confessions clearly prove why the call to finish the S Pen for good is echoing around the company, they also hint at a possible demise of the Galaxy Note series itself. Not the end that most fans would have envisioned, but it is the most plausible one at the moment.