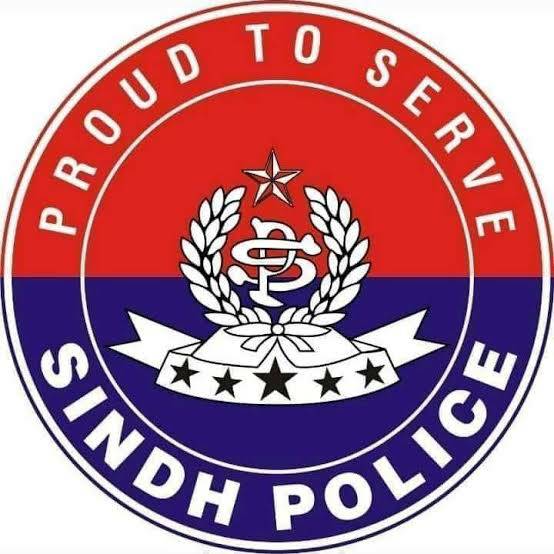 Sindh police have undertaken the task of developing a mobile application regarding the verification of Karachi’s domestic workers. According to the police force, the app’s objective is to protect the locals from ‘dubious elements’ and prevent them from hiring people with a solid criminal background.

The initiative has been taken after the filing of several reports regarding the involvement of domestic workers in different crimes, especially in elite regions of the metropolis.

While addressing the matter, the South District SSP Sheeraz Nazeer said they would gather domestic servants’ information during the first phase of preparing the launch. Furthermore, he explained how the mobile application is going to work. He also told the press that citizens would be able to upload the information data of prospective domestic servants. In case, if the employee has any criminal record, a red tick would appear on their profile, which is enough to alarm the employer.

Sheeraz showed high hopes for the initiative as it would end in lowering the graph of domestic crimes in the city. He also said that in the past, many incidents of domestic servants’ involvement in criminal activities were reported in Karachi and Hyderabad. Besides that, the app will also help verify the details of prospective tenants according to the SSP. 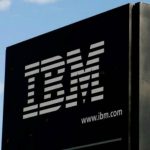