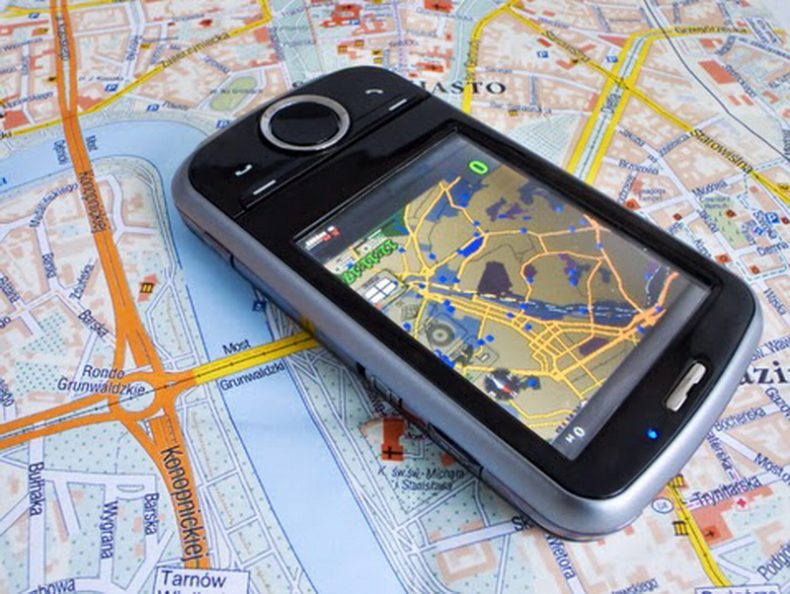 The multi-million rupee 4G phone tracking technology is exclusive to use by intelligence agencies. Sindh Police has finally acquired it and handed it over to CTD to put it at disposal of the police department.

The caller locator will allow police investigators to pinpoint the exact location from where a mobile phone call is being made. This will be particularly helpful in cases of terrorism, kidnapping, extortion, ransom etc. A police source said,

“In fact, the Sindh police have acquired two 4G mobile phone call locators, which have been handed over to the CTD for use in the entire province….The CTD SSP has been appointed the focal person for the entire department who could be approached by any unit of the Karachi police with a request for the use of the system.

CTD officials have undergone training in the use of the equipment. Whenever they receive a request from any unit or section of the law-enforcement agency, they move with the equipment to the required location to offer the service.

The sets acquired by the police have been locally designed and developed. They have been effectively used for tracing criminals and kidnappers in the interior of Sindh where several groups were busted using the technology,”

The police have been using the technology for more than two years but this is more up-to-date to trace smartphone communications. The previous phone locators used by Sindh Police Department were capable of meeting requirements of 2G and 3G only. The modern equipment will enhance investigation capabilities.