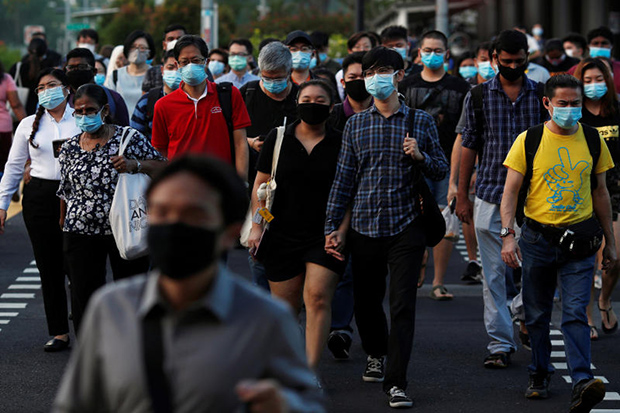 Singapore officially announced its plans on Friday to launch a wearable device that will allow the government to trace and detect individuals who have caught the virus. According to local media reports, if it proves to be successful, it could be rolled out to all 5.7 million Singaporeans very soon.

The tiny Asian country had one of the best responses to the coronavirus pandemic during the early stages. In fact, its proactive approach and meticulous implementation of SOPs served as an inspiration for all other countries struggling with the crisis. Despite its “gold standard” response, however, Singapore now finds itself in a far less enviable situation as It struggles with keeping the rate of transmission under control. Having already entered a lockdown, the wearable device is now geared to improving the country’s chances of containing the spread of the disease.

In an interview with Sky News Australia last month, Singaporean Foreign Minister Vivian Balakrishnan explained his nation’s recent strategy to deal with the raging global pandemic. According to him, it was important that there be a means of tracing patients without having to rely on smartphones alone, since not everyone has access to them. The wearable device would be easy an easy-to-use supplement to the existing tracing app, and according to him, could be kept in a handbag or worn at the end of a lanyard.

In an address to the parliament, he said: “We are developing and will soon roll out a portable wearable device that will… not depend on possession of a smartphone. I believe this will be more inclusive, and it will ensure that all of us will be protected.”

Balakrishnan insisted that the strategy wasn’t going result in a “Big Brother” situation where an individual’s right to privacy would be corrupted by the government. Instead, he called for trust, respect for individual privacy, and getting “voluntary participation” rather than forcing the measure on the people.

Singapore’s case tally stands at 36,922 as of last count. 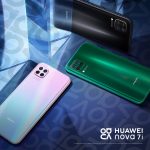