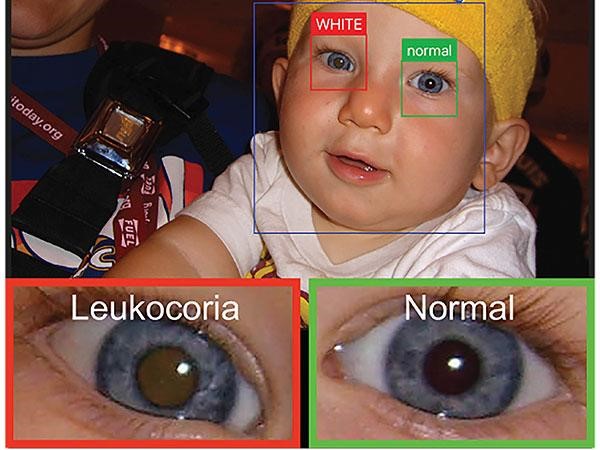 A new app, developed by researchers and scientists at Baylor University in Texas, can detect eye diseases by analyzing photos. The app is called White Eye Detector, and it is available on both Android and iOS platforms. It uses machine learning to deconstruct photos taken by users and compares them to photos of unhealthy eyes. It can then reliably diagnose cases of eye disease, consistently performing better than doctors in tests.

In order to test the software, the team ran 53,000 pictures of 40 children through the system, with half of them healthy and the other half having some kind of eye disease. The pictures of each child were taken over their lifetimes, from birth to several years old, so that the age at which the disease developed could be known. The app spotted the abnormalities in 16 of the 20 children with the disease, at an average of 1.3 years before the child was diagnosed.

The app focuses especially on a condition known as Leukocoria, or “white eye”. This is an early sign of retinoblastoma, a kind of retinal cancer found in children. It can also indicate the onset of a number of other eye diseases such as cataracts, Coats Disease and retinopathy of prematurity. If left untreated, every single one of these diseases could cost an eye or even be life-threatening. Bryan Shaw, an associate professor leading the team that developed the app at Baylor University says, “With retinoblastoma, every month counts. Tumours grow rapidly and when you start seeing the white eye, you have about six months to a year before the tumour starts to break up and metastasize down the optic nerve to the brain and kills you.” Thereby underlining just how much of a difference this app can make in treating eye disease.

Although the app was developed for children, it can be used by adults as well. However, it is especially effective in children because they cannot tell you something is wrong with their eyesight.

This is a great example of how cutting-edge technology, such as machine learning, is being used for good. This app can be extremely effective in developing countries like Pakistan, where a large portion of the population doesn’t have access to medical facilities, but nearly everyone has a mobile device in their pockets. 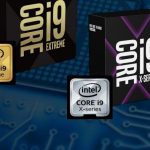