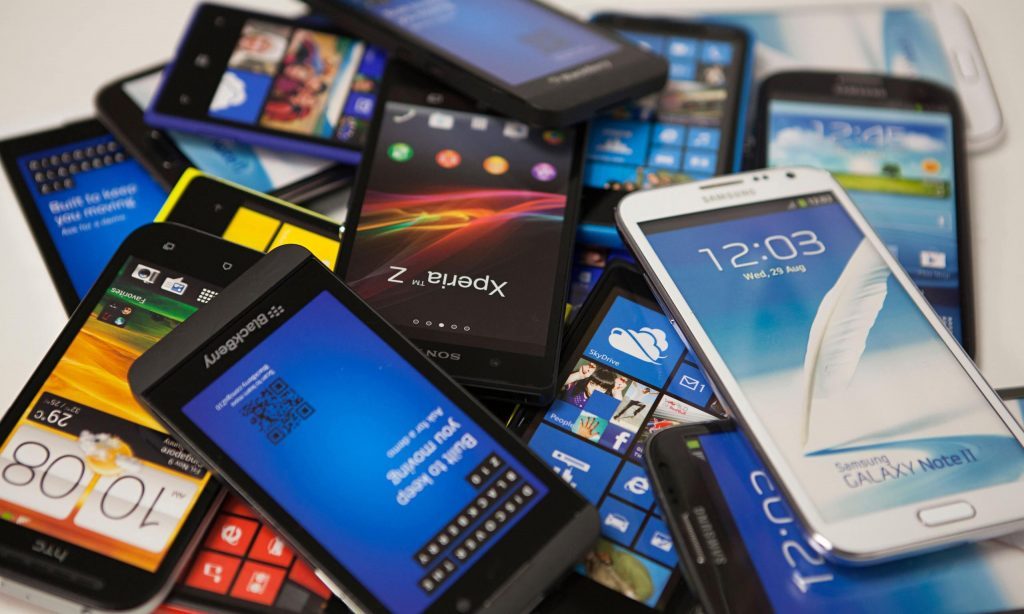 Smartphone imports have declined in the first six months of the fiscal year 2018-19. The mobile phones imported saw an overall decline of 3.1% during July 2018 to December 2018, according to the Pakistan Bureau of Statistics.

The imports which previously stood at $376.495 million have now decreased to $364.047 million. The month of December, in particular, saw a more dramatic decline. Mobile phone imports in December 2018 stood at $59.396 million, compared to $73.045 million in December 2017 which accumulates to an 18.69% decline. This isn’t surprising since the new government’s policy on imported phones has been particularly strict with effectively took place in the last month of 2018.

The telecom apparatus was another category which saw a phenomenal decline of over 20.32% during the same period. Imports from telecom apparatus stood at $291.879 compared to $366.306 same time last year. Furthermore, the imports further decreased in December 2018 as they stool on $50.610 million compared to November’s $53.152 million.

This is a welcome change for the Pakistani government since imports are now beginning to see a downward trajectory. The PTI government is expecting to generate a lot of revenue from the new DIRBS system, once implemented the system will generate close to $200 million annually. Other than generating revenue, the system is also ensuring to stop the menace of mobile smuggling and tax evasion.

More than 37,000 devices were registered during the last month which will subsequently generate a lot more revenue for the government. However, a worrying sign which may arise for the consumers will be the dramatic surge in the prices of smartphones. As we’ve already witnessed, due to the surge in the US dollar and the new heavy-tax duty laws by the Pakistani government, smartphone prices have already gone through the roof. Let’s how the smartphone prices fare in Pakistan in 2019.