Details of Snapchat augmented reality platform leaked ahead of launch 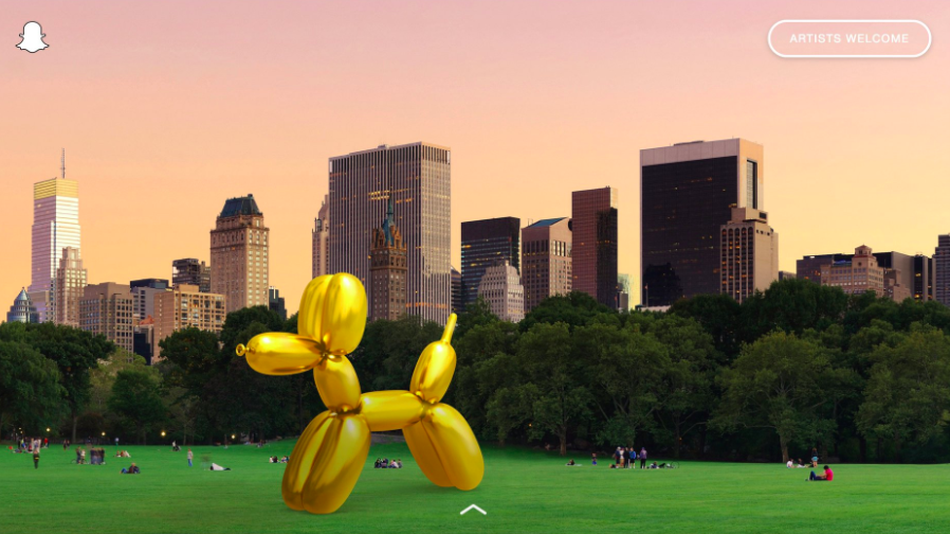 Snapchat is launching its augmented reality art platform tomorrow but curious software engineers couldn’t wait and found a way to bypass the official countdown. Now the details of the augmented reality platform are out in the open for everyone to see.

I wish startups would learn to start guarding against client-side date setting pic.twitter.com/TY8zMneEDq

So according to the leaked information from art.snapchat.com, Snapchat is collaborating with artists to publish their portfolios on their augmented reality platform. It will work in such a way that Snapchat will place the artworks at different locations and then users will be able to see this art through Snapchat’s camera. Isn’t cool it?

Snapchat, for sure, is doing innovation and bringing forth new products but the big fishes like Facebook, Instagram are closely watching it and copying the features as soon as they are launched. Hence, giving no chance to users to switch to SnapChat from Facebook and Instagram.

Here are some of the artworks that will be revealed at different locations around the world. 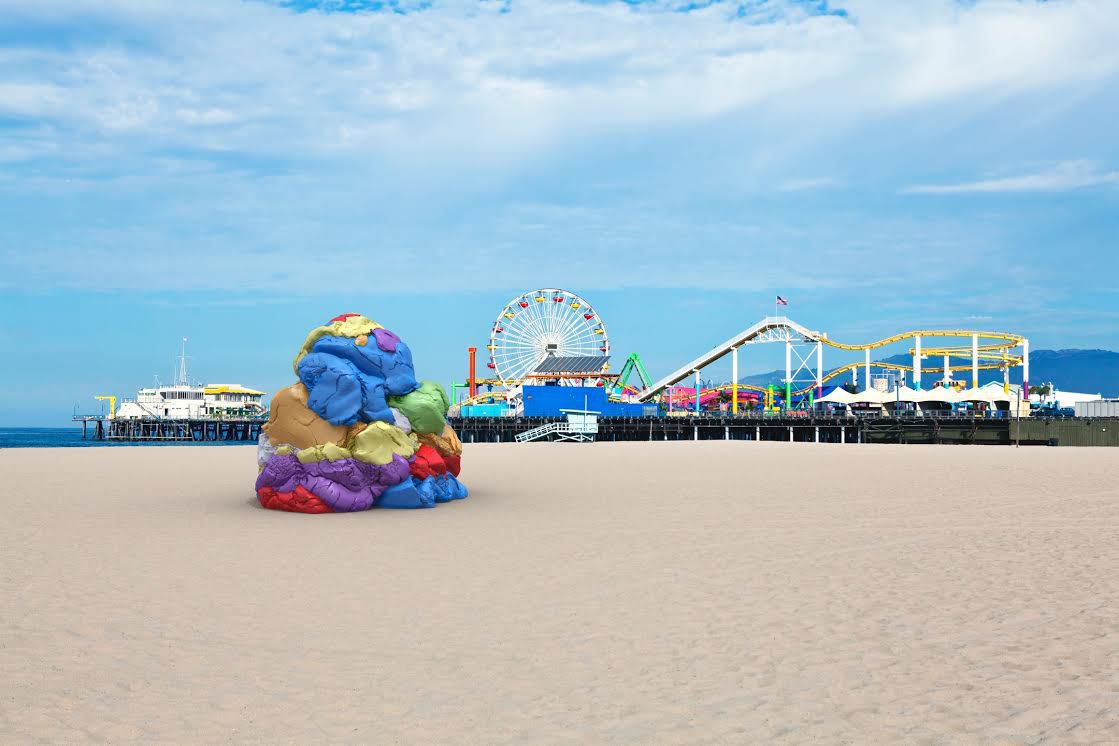 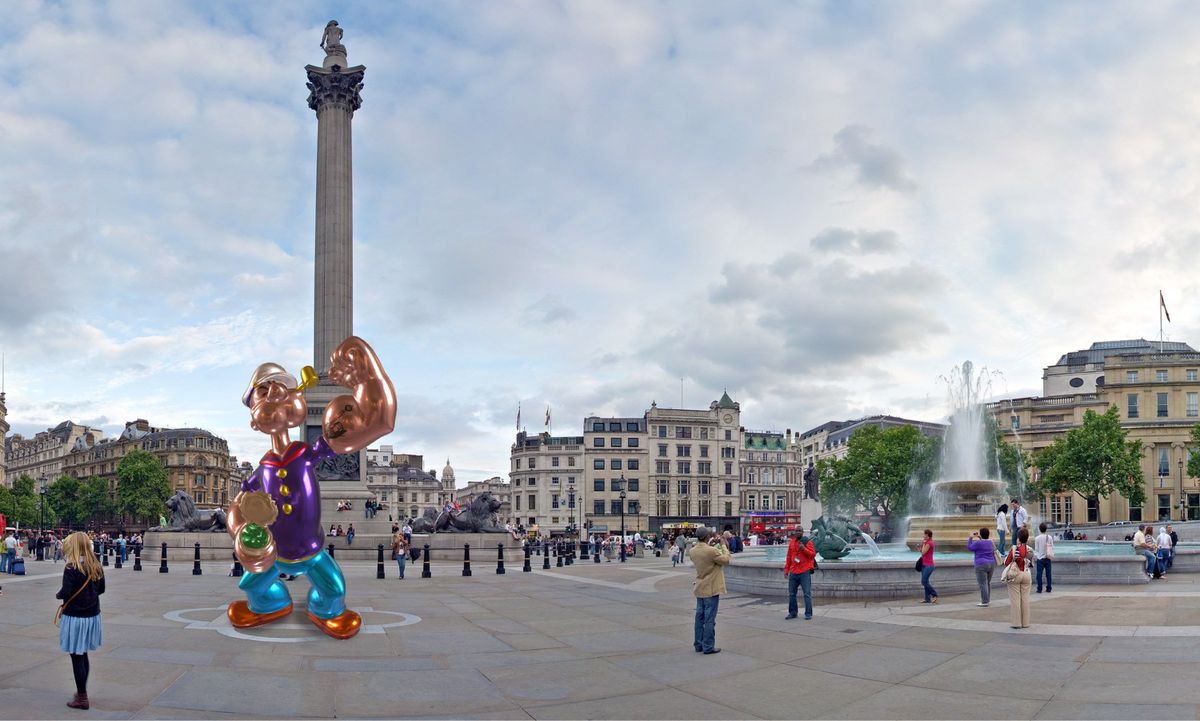 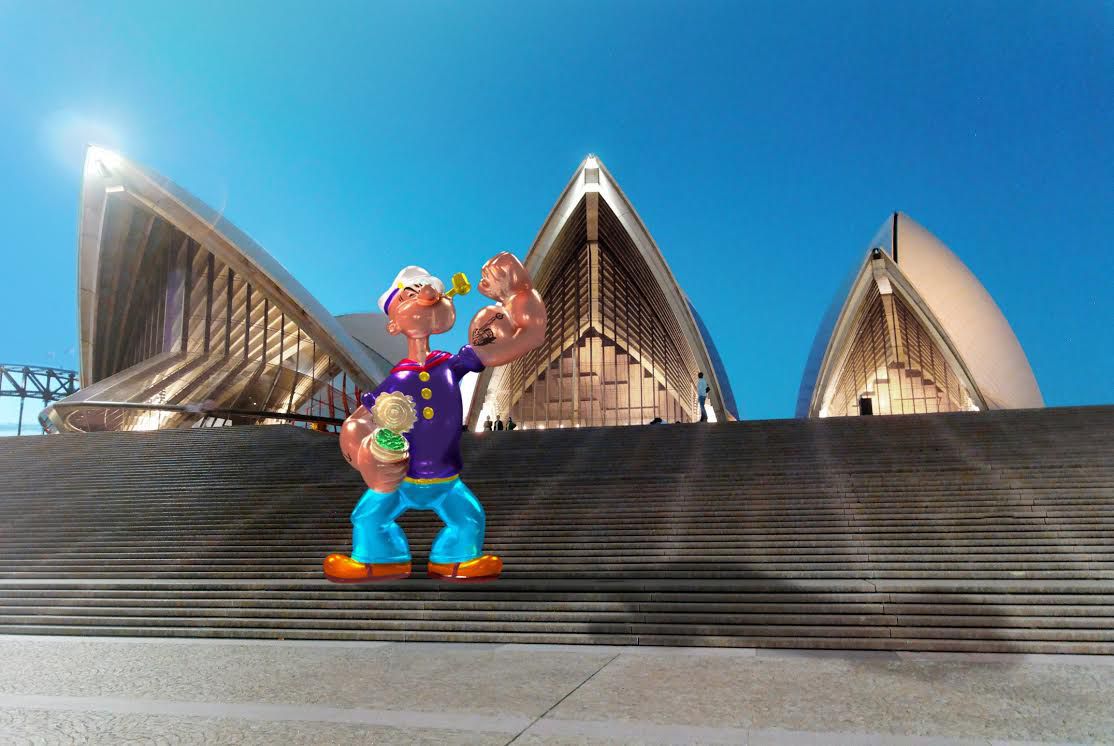 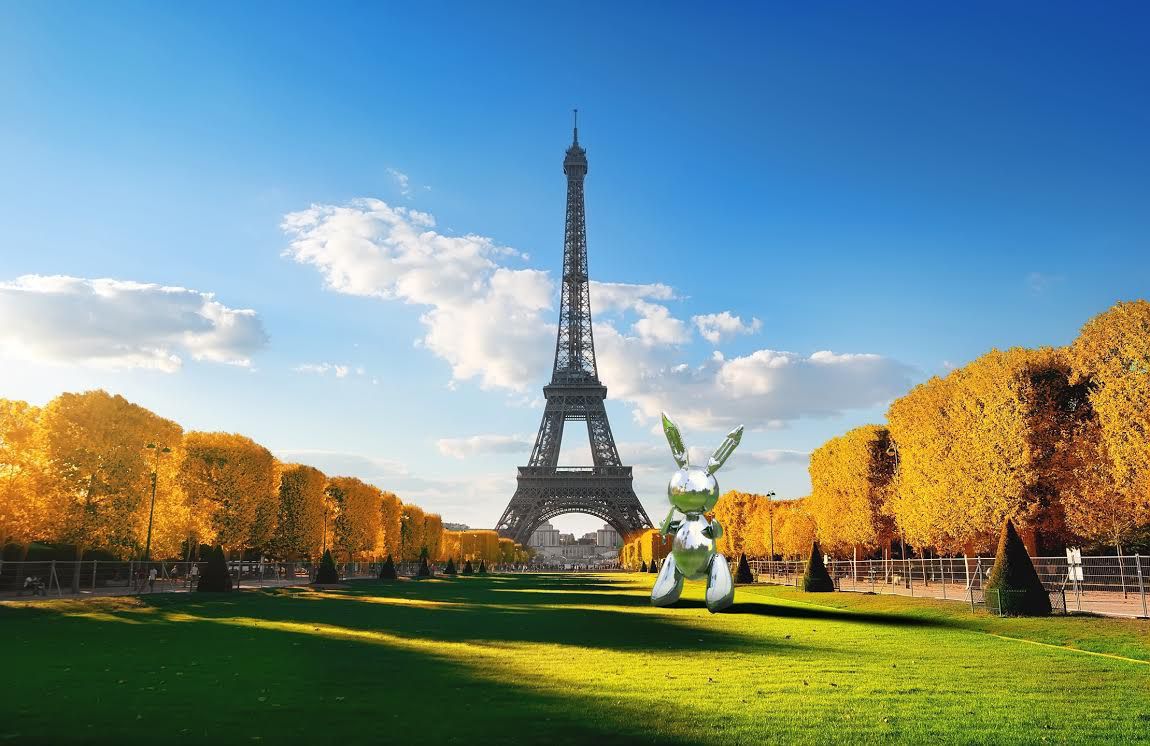 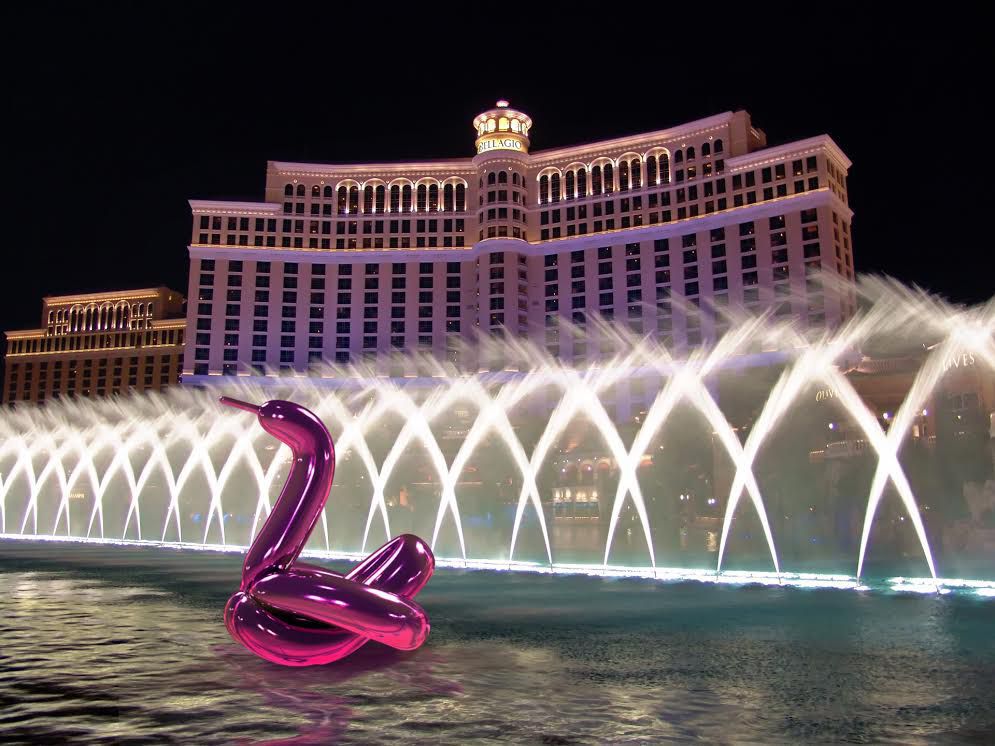 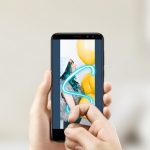