Snapchat might remove the time limit on public posts 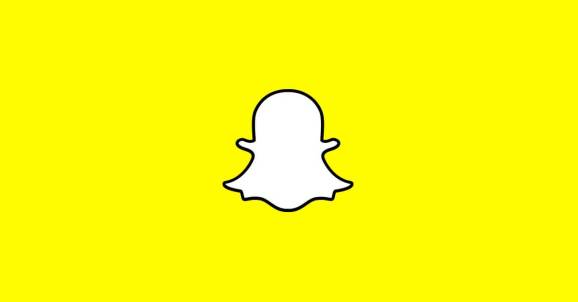 The platform that brought new waves in social media by introducing disappearing photos and videos is considering making users’ public posts last longer, or even permanently.

Additionally, Snap is also mulling over whether the identity of users who make public posts should be revealed, which could have immense consequences related to user privacy on the app.

These changes are rearing their heads following a disappointing run by Snapchat, which has recently seen its user base decline and important executives jump ship. It is losing money and value, therefore, it has an incentive to attract people and keep users around for longer.

However, these developments are not without their obstacles, particularly the decision to reveal the identities of users who share public posts. This is inevitably going to result in a backlash triggered by privacy concerns, which is something that rival Facebook is certainly familiar with.

According to a person familiar with Snap’s plans, the company is carefully weighing both legal and technical considerations before making any final decision in this regard.

While Snap has already extended the life of public posts, increasing it further and revealing the identity of the user is not just a greater departure from Snap’s plans, but is also bound to create a tremendous outcry.

For the most part, these changes have been caused by the four partnerships that Snap has recently entered with news discovery platforms that help media companies identify and analyze breaking news content on Snapchat. According to a source, two of these partners are SAM Desk and NewsWhip.

According to analysts, these changes will succeed in boosting Snap’s revenue. Social media marketing analyst Debra Aho Williamson said, “The advertising would be visible for longer, and I could see advertisers paying more for it.” 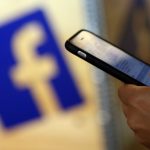