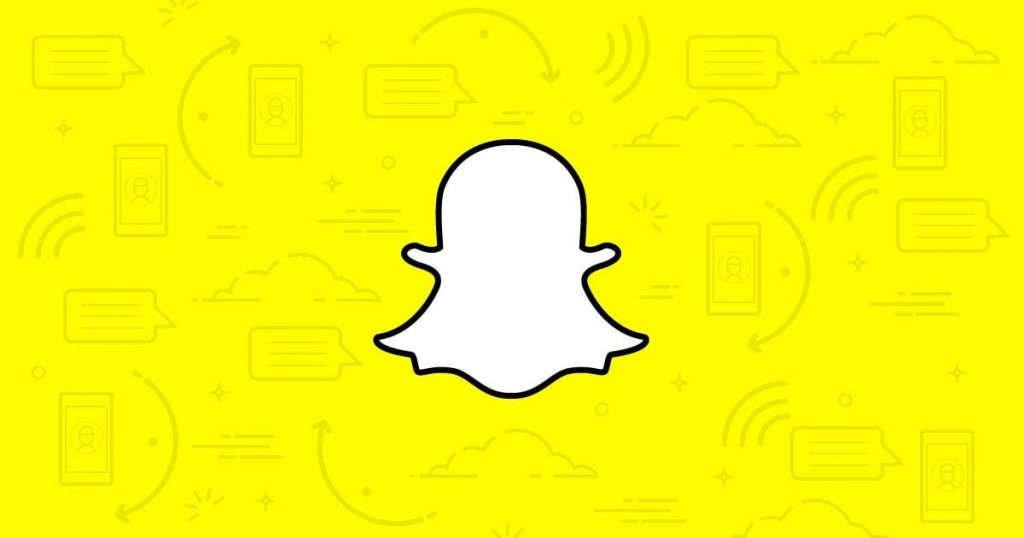 Snapchat shares rose more than 25% in after-hours trading after the company posted huge revenue stats for Q3 2020. Their expected revenue was around $555 million whereas the reported stats show a revenue of $679 which is a 52% year-over-year (YoY) increase. The shares rose from $28 per share to approximately $35 per share. 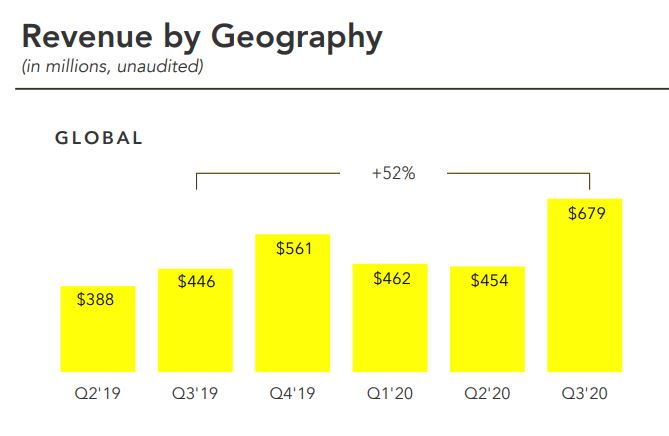 That is not the only thing that rose exponentially for Snapchat. Their daily active users, or DAU as they call it, showed an 18% YoY increase with 249 million users. That is more than a 39 million user increase over the same quarter last year.

The Average Revenue Per User (ARPU) also showed a good 28% YoY increase in this quarter. The company still posted a net loss of a staggering $200 million but that is still lower compared to the $227 million loss it incurred in Q3 2019.

This is to be expected as Snapchat is continuously adding more features to the app making it popular amongst Gen Z. A survey even showed that using Snapchat helps to improve your mood and may leave you happier than before. As compared to other social media apps, the top attribute index of Snapchat showed qualities like silliness, creativity, excitement, and happiness. 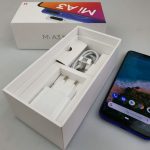