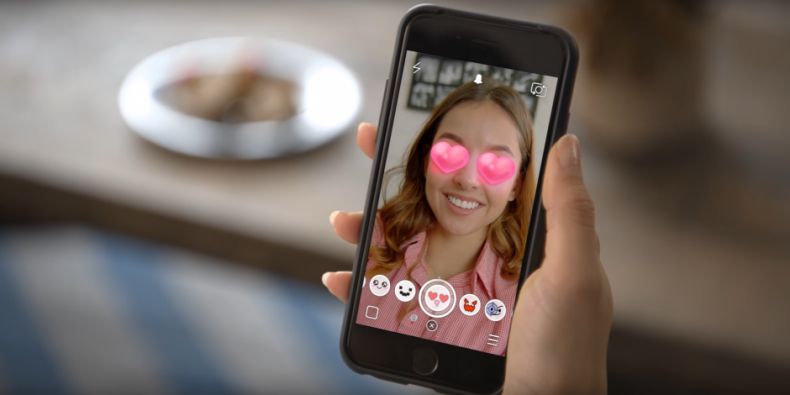 Using Snapchat has positively affected moods of most of their users, a new survey has concluded.

According to a new survey done by Snapchat and Murphy Research, using Snapchat resulted in their users being more happier. The survey took into account a variety of users from different demographic background and was commissioned by Snapchat itself. The results of the study mention that a considerable proportion of respondents are mentioning that using Snapchat has made them more excited, cheery and happier.

A total of 1,005 app users aged 13-44 were surveyed. The study found out that using different applications most definitely had affected users in different ways. It further mentioned that every application had a persona of its own and was accessed by users for certain reasons. 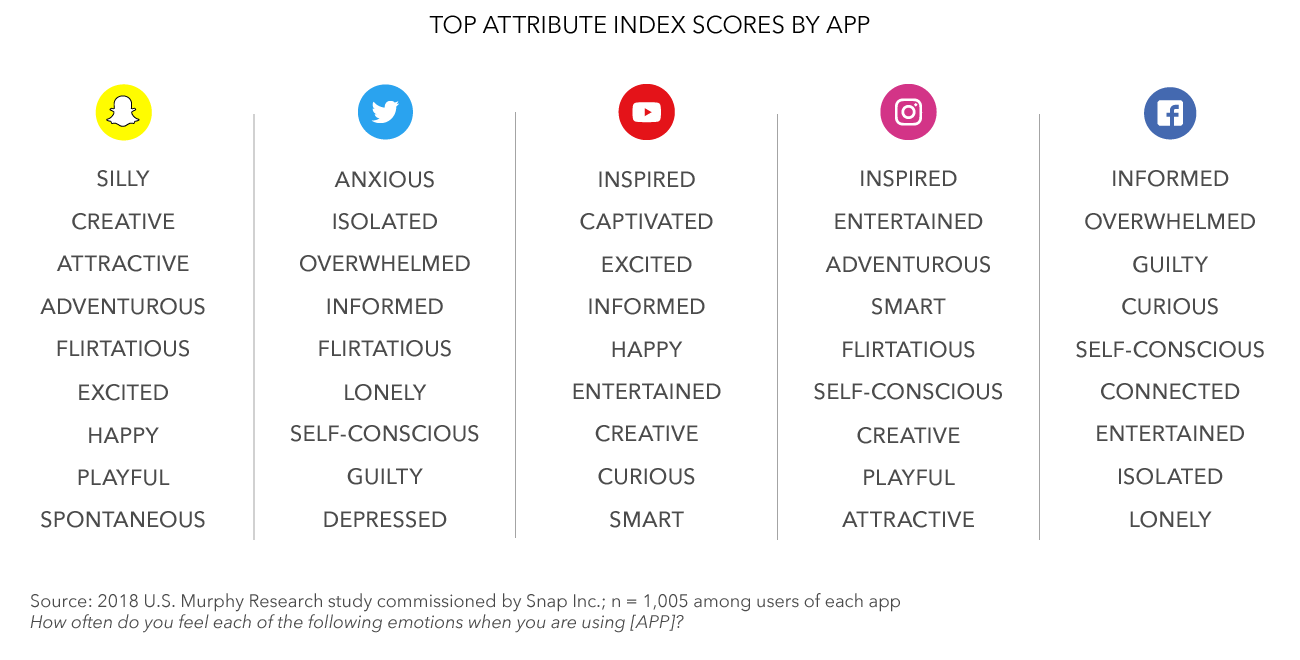 There were different moods and the users had to assign the mainstream social media applications with those moods. About 95% of users said they would associate Snapchat with happiness. YouTube and Instagram were most linked with Inspiration and Entertainment. Facebook had a mixed set of emotions with people saying that they were more informed and overwhelmed by the usage of this application. The results for Twitter weren’t very positive.

It is an interesting survey, go check it out from here.

Image Via The Drum