Snapchat to get its own “Events” feature soon 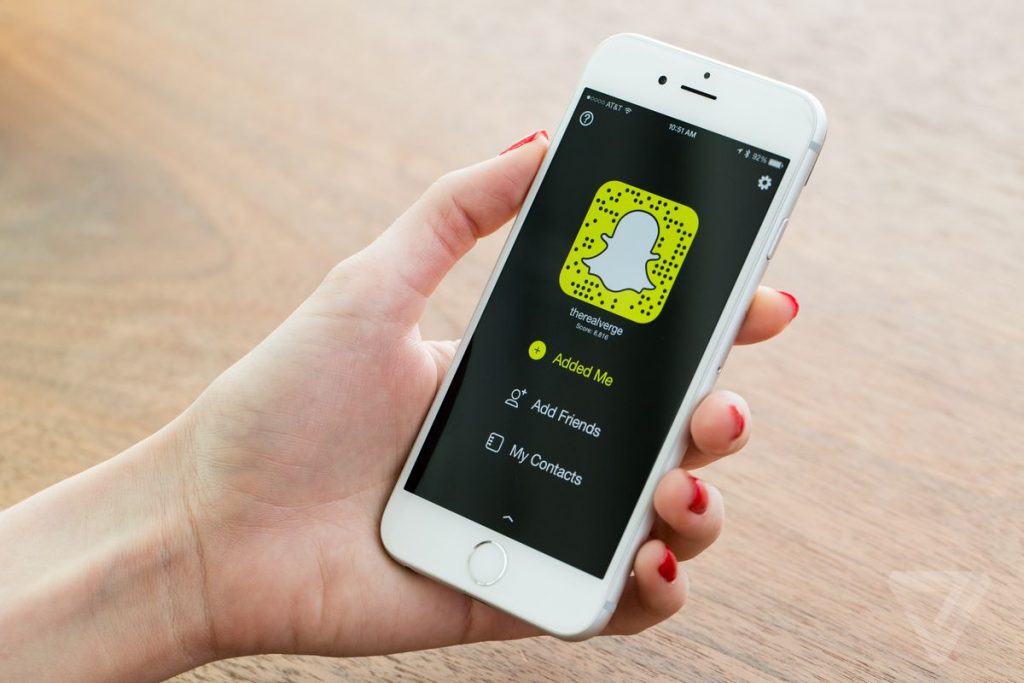 Facebook’s rival social media app — Snapchat is soon going to copy another feature from Facebook i.e. Events. The new feature has been reportedly discussed by various tech media outlets and now according to the latest tweet by Jane Manchun Wong, Snapchat may get support for events very soon.

Wong seems greatly interested in upcoming features of Snapchat and has been discovering them for quite a while now. And this time, the screenshots she posted on Twitter reveal what the interface for Snapchat’s events feature is going to look like. At this point, not much details have surfaced, though, so it’s unclear how this feature is actually going to work.

The new feature will essentially allow users to assign events to specific locations, so the feature is likely going to integrate with Snapchat’s Snap Map. As you know, the Snap Map received an update last year to show you what your friends are busy doing using their location. With Snap Map’s integration with Events, it appears that you would be able to see relevant events, along with which of your friends are attending. However, with the feature going so early in development, it’s impossible to know exactly what Snapchat is actually planning to do.

Swipe up on a invite to join a group chat for the event pic.twitter.com/8yad1Ji6EI

Events are considered a good old feature of Snapchat’s competitor Facebook, and while it might seem unfair that Snapchat is copying such a major feature of world’s largest social networking app with over 2 billion monthly active users, Facebook and Instagram both have done the same to Snapchat on multiple occasions.

Meanwhile, just like Facebook’s event feature, Snapchat will now allow you to create an event and assign it a time and place. When you will swipe up on an invite, it will allow recipients to join a group chat for the event. It also remains to be seen whether this feature will be used in making public events or it will only support private events between you and your Snapchat friends. 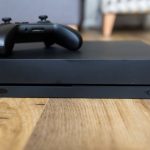 Microsoft’s next generation Xbox will come with 8K graphics, SSD storage and ray-tracing