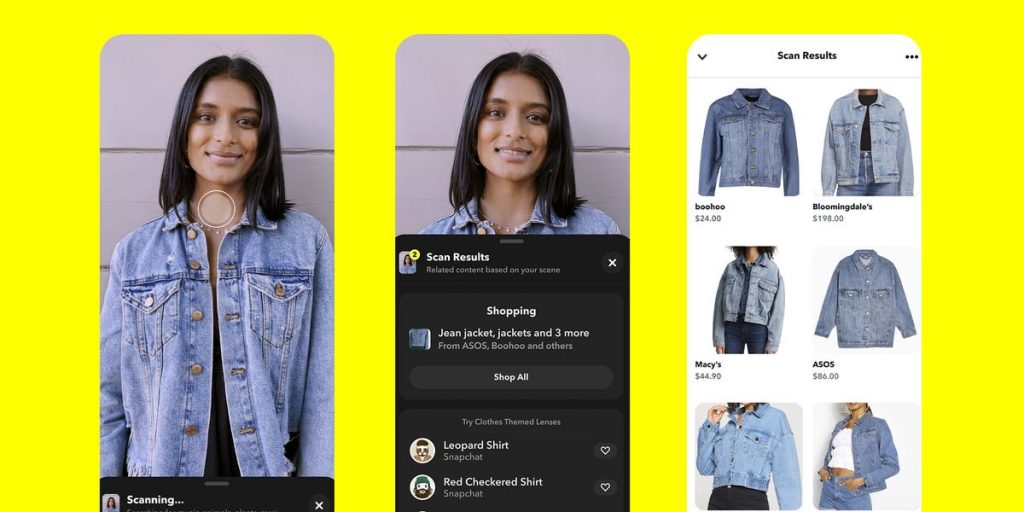 At Snapchat’s annual Partner Summit event, the company unveiled some major updates in regards to how interactive and unique the platform will be. These updates include new shopping features which have an augmented reality ‘try-on’ feature as well as a new ‘gifting’ feature for creators.

This feature basically allows users to shop within the app and with the ‘scan’ feature users will be able to detect objects such as food labels and various items from numerous brands. Moreover, this extends to another feature called ‘screenshop’ which recommends clothing items when users scan an outfit.

Snapchat has even taken the next step in immersion through utilizing the power of augmented reality as users can now ‘try on’ clothes, accessories, and makeup without trying it in real life. Alongside, Snapchat has been experimenting with new gestures and voice commands to do actions such as see items in a different color or pattern.

This further includes two new ‘minis’ which are basically HTML5 apps that reside within the app which are responsible for better shopping experiences. One is called Poshmark which enables users to browse and buy products while the other is from Ticketmaster that allows a group of friends to find upcoming shows and buy tickets together. 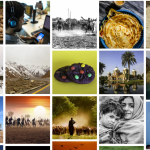 Pakistani startup collaborates with CPEC to promote tourism for Pakistan