So, Xiaomi lied about the transparent back on the Mi 8 Explorer 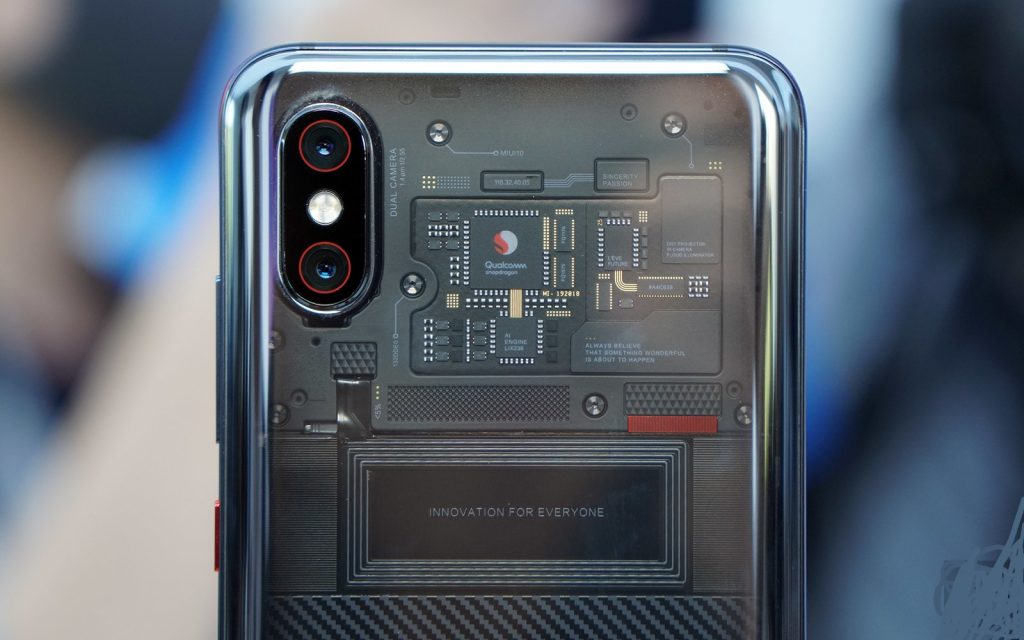 The Mi 8 Explorer edition’s see-through back was dubbed as a trendsetter when it launched. It’s not every day that you get to see your phone’s internals without ripping the phone apart. However, a new development has exposed that the circuit board placed on the back is a dummy, not the actual board.

Experts at various outlets expressed their concerns about the phone’s board being “too good to be true” considering the hypothetically “perfect” layout of the chip and all the individual components.

This development comes courtesy of a Twitter user quoting images of the board without any actual connector. In simpler words, the “board” placed on the back just doubles the actual board and is placed there to build up hype exclusively. The real board is reportedly present under the dummy board which is put up for display. 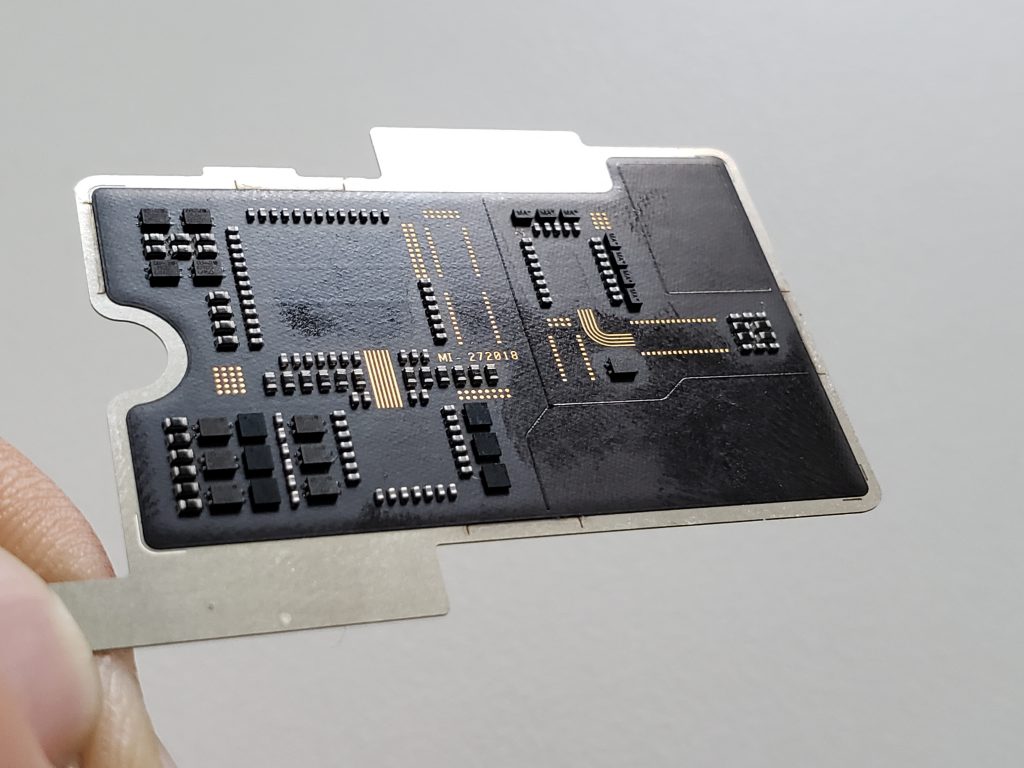 The original post has been made by Ice Universe, who is a renowned tech influencer and leaker. Ice Universe posted images of the said board on his Weibo account. He says, “The patch detail of Xiaomi 8 transparent exploration version is not a plastic sticker. It is a decorative motherboard with complex etching process. It can be seen that the capacitor resistance on the top is not a two-dimensional pattern and is a three-dimensional real existence.”

Thus we can conclude that while the dummy board is an actual board, it isn’t the board being used to power up the phone. Back in May, Xiaomi’s representatives were steadfast insistent on the fact that the board is “real” and now it’s clear that they meant the board isn’t a fake; it’s just not the phone’s own board.

In simpler words, the board isn’t connected to anything and nor does it have any role in the phone’s functioning or operation, thus making it a dummy; it’s only there for visual beautification.

Instead of setting a new trend of designs, I’m afraid the Chinese company might set a trend of lying about features. Personally, companies might start claiming to have put stereo speakers on their phones and instead of putting actual speakers on both ends of the phone, they might make speaker holes alone. Point is, Xiaomi should come out and publicly apologize for this. What’s wrong is wrong, cannot be justified in any manner whatsoever.

Besides, things like these are not expected from a company of Xiaomi’s scale. Considering they’re the world’s third-most-valuable smartphone manufacturer, they should avoid mistakes like these and even when they make such mistakes, they should own them up and undertake relevant remedies. 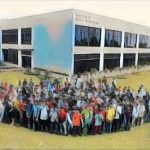 Over 100 students participate in Space Summer School program at Islamabad