SoftBank to sell a good part of its T-Mobile stakes 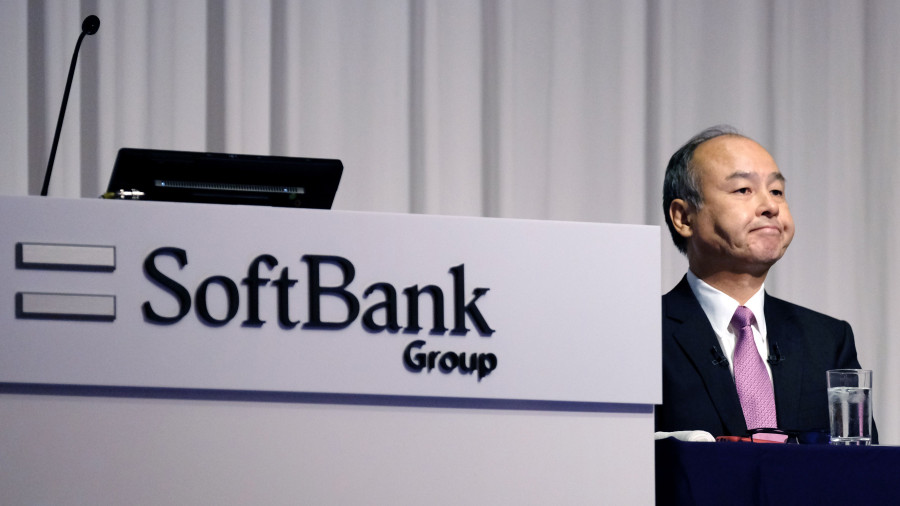 SoftBank is currently looking for the buyers as it is going to sell about $20 billion worth of shares of the T-Mobile. As per the reports submitted by the Wall Street Journal and Bloomberg, if the share sales go through SoftBank’s years-long heavy investment losses can be met.

The banks published the earnings report for the first quarter yesterday. As per the report, the vision fund of SoftBank lost $17.4 billion for the year ended March 31st at the beginning of this year, the bank shared its plan of selling up $41 billion of the assists for building up its share buyback program.

SoftBank will sell its remaining share in the secondary offering to other investors. T-Mobile is known to be the third-largest wireless carrier in the United States of America. The Company is positioned after AT&T and Verizon. The current market capitalization of T-Mobile is about $126 billion. When rounded up, it shows that currently the shares of SoftBank for T-Mobile worth $31 billion. The Deutsche Telekom possesses $55 billion worth of stakes for the T-Mobile company.

The stakes sale for Soft Bank also means losing its grip on the great investment such as Alibaba and T-Mobile. As the T-Mobile merged with Sprint, it was called as the third-largest mobile supplier in the country. SoftBank owns about 25% shares of Alibaba the largest e-commerce company of China

Besides that, the bank is aiming to raise the cash to spend towards lowering the burden of the debt. It is also financing the repurchase of stock. When it comes to stock repurchase, the company is aiming to re-earn over $4.7 billion of the stakes by March 2021.

Jonathon Chaplin the Street research analyst wrote: “SoftBank’s sale to DT has no bearing on our thesis. It is a sale from one well informed inside to another. Moreover, we didn’t think T-Mobile would be strategic to SoftBank following the deal close; it would always have been a matter of time before they monetized their stake.” 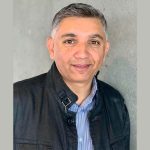 Speaking with Osman Rashid, Serial Entrepreneur with multiple exits in US