Some Apple devices are making fake calls to 911 frequently 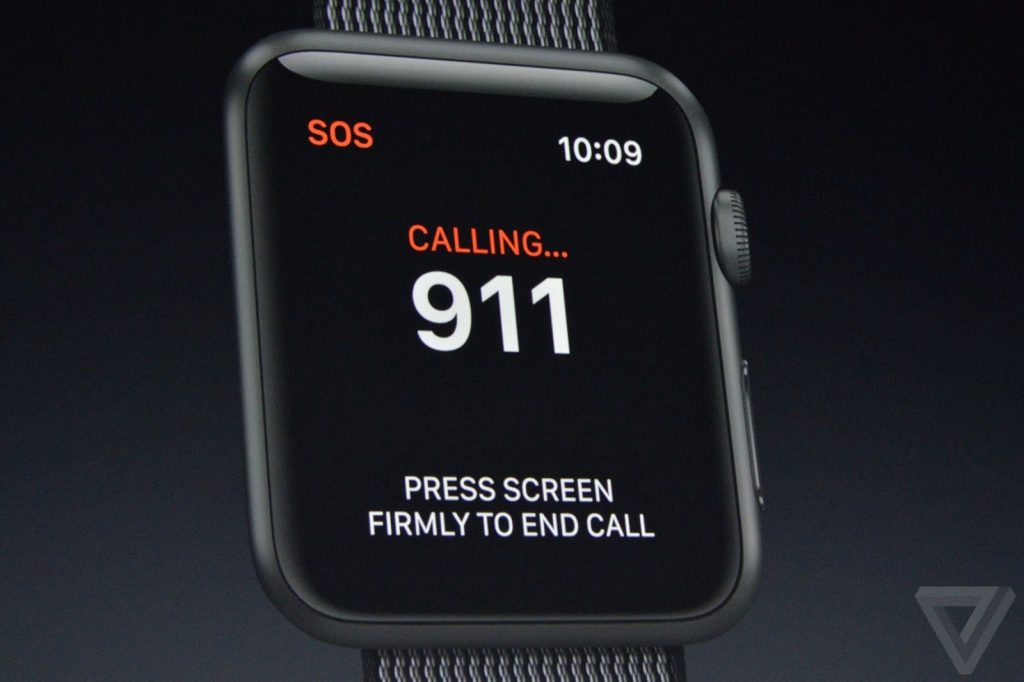 Some Apple devices are making phone calls to 911 unintentionally, where Elk Grove and Sacramento Sheriff’s department in California, US have received over 1,600 false alarms, coming from refurbishing site, according to the police reports.

Apple launched its auto-call feature with Emergency SOS function last year in Apple watches, iPhone X, iPhone 8 and iPhone 8 Plus so that at times of danger a person can easily make an emergency call to 911 – emergency services in the US. Although for some, these features are life-saving, they are also a fatigue for many. As of now, Apple is receiving complaints from the police department that they are receiving emergency calls from users and when they receive the call there is no one on the other side to talk to them.

It’s still not clear whether the calls are coming from iPhones or from Watches.

According to the report, accidentally touching a button for a long time or pressing side button on your watch can automatically generate a call to 911, even user didn’t know that whether he/she has called 911 or not.

Local Law enforcement agencies have suggested users through a Twitter post about what should users do if he/she dialed 911 by mistake, as it states;

“We’ve seen an increase in accidental 911 calls from Apple watches. Many calls occur when someone is setting up their watch or when the hand/wrist is bent and it presses the side button. If you accidentally call us, that’s okay! Don’t hang up! Just let us know it was an

You just have to open Apple watch application on your device, then tap the “My watch” option from general settings tap on Emergency SOS and turn off the option labeled “Hold to Auto Call”. 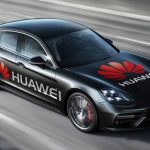