Some Pakistanis believe Prisma is related to the Illuminati 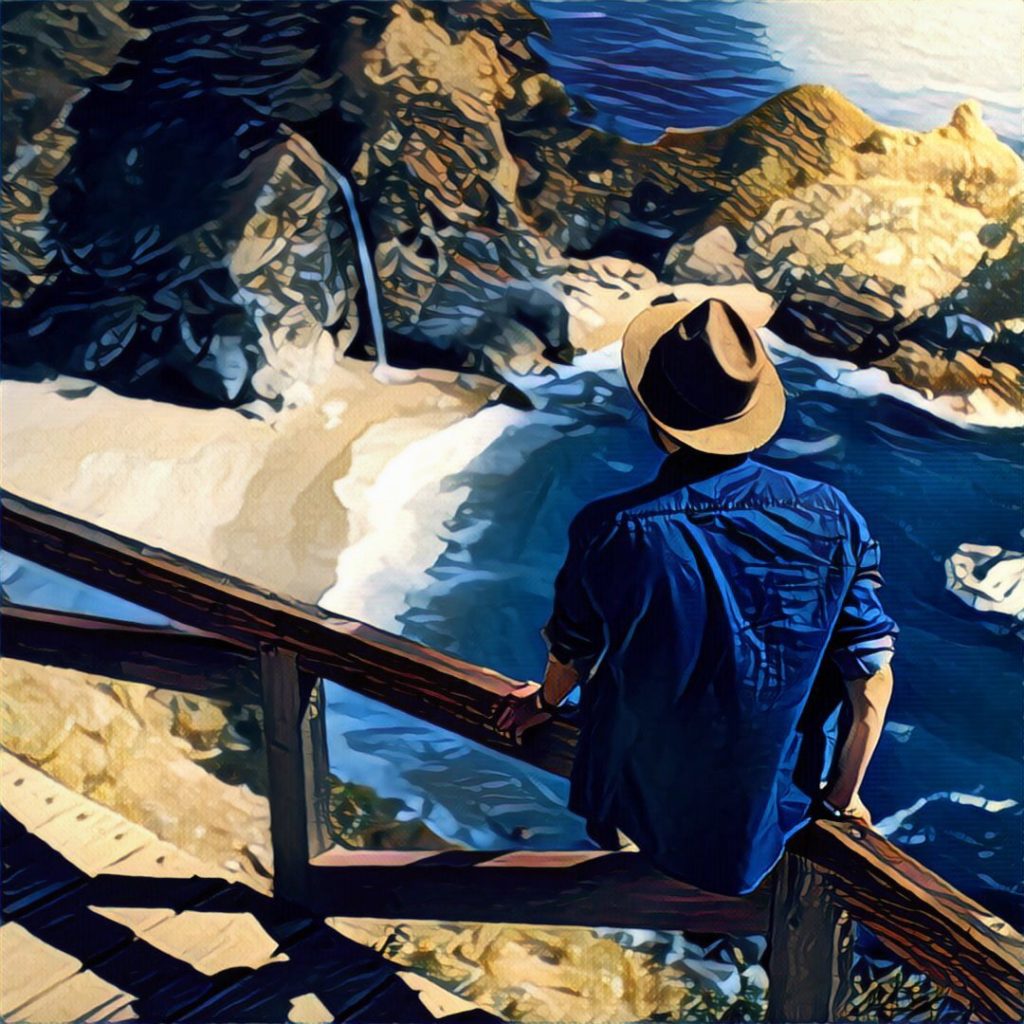 Prisma is the new trend on social media these days, wowing users everywhere with its incredible machine-learning filters. But it doesn’t seem like everyone’s happy. Taking heed from some social media posts, Samaa TV has covered Prisma, relating it to the Illuminati.

Prisma is a photo-filter app that has gone viral during the last couple of months. It’s recent release on Android have skyrocketed the app even more. On the other hand, it also resulted in some people taking notice of the “obvious” signs of it being related to the Illuminati, one of the world’s oldest not-so-secret secret societies.

“Prisma app or the eye of Satan?” says the news report. “The question is, the app’s triangle as well as the six letters in the word ‘Prisma’, all point to the Satan.”

Why is Prisma being related to the Illuminati?

This app, coincidentally (and unfortunately), managed to have both of these symbols; the triangle in its icon and its 6-lettered name. The combination of the two symbols has led many people (mostly Pakistanis) to believe that the app is made by the modern world’s favorite conspiracy theory; the Illuminati. As a result, they are prompting other users to delete it and to “boycott this Jewish product.”

Apart from being “Illuminati-like”, Prisma is an app that uses some complex machine-learning algorithms to apply filters on your photos. Unlike any other photo filter app, this one is truly unique in how it applies filters! Dawn even published some gorgeous pictures of what some of Pakistan’s monuments look like through Prisma.

Is Prisma harmful in any way?

We leave it up to our readers to be the better judge. But just for reference, most of us here at TechJuice have downloaded the app and apart from transforming our pictures into beautiful art, the app has done literally nothing to harm us in any way. It hasn’t attempted steal our data, never taken control of our phone and nor does it turn our photos into Satanic symbols. It is as harmless as any other app. 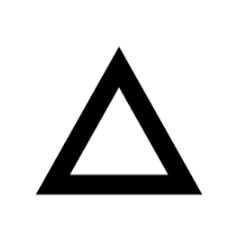 We’ve also taken a look at the permissions that it asks for by going in the app’s details and there is nothing fishy there too. The app itself is developed by a single person and he looks as much like a normal person as you’d expect (or as normal as the developer of a super-hit viral app looks like).

New KickassTorrent sites are thriving with Torrents being added daily