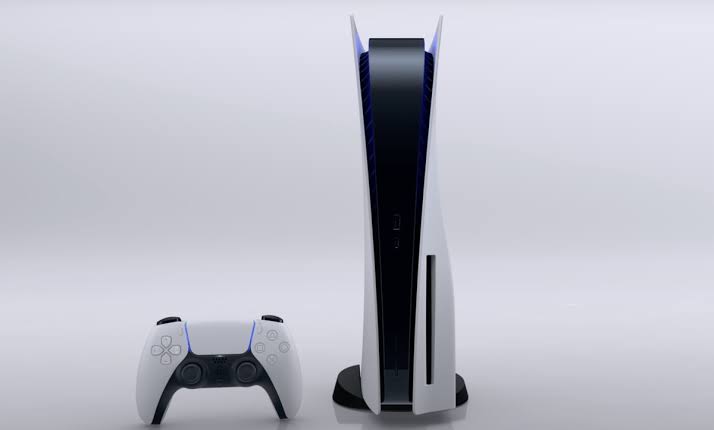 This year at CES 2023, Sony announced AFEELA. A new brand of electric cars in collaboration with Honda. AFEELA is a high-tech modernized futuristic car.

Despite having a slightly funnier name, it initially appears to be a  fairly futuristic car. In collaboration both the companies have embedded play PS5 in the futuristic car. This announcement comes shortly after Tesla made a very similar feature.

Sony, the mega corporation behind the near-ubiquitous play station seems to be taking a step further. Though, the intention was to make public evolve mobility space into entertainment and emotional space. The aim is to integrate real and virtual worlds together.

Not only this, it also enables and provide to explore new entertaining possibilities through digital innovations and such as the ‘metaverse’. According to the Sony’s head of robotics told the   publication that, Integrating PS5 into cars is “technologically possible”. Moreover, he also added that services, content and entertainment could give the new venture an edge over Tesla in the new EV car wars.

However, the first model will be in the market in 2025. The company in collaboration view the car as ” a vehicle that will cater the entertainment and network they  would like to like to offer”, Yasuhide Mizuno, chair of the joint venture told the financial teams.

Moreover, with rich dashboards that match tablets in car entertainment has accelerated tremendously in recent years. Though, the car companies are looking to keep passengers and idle drivers engaged with the system.

Of course, car companies has no intentions to crash the cars while driving therefore, they are relying on the arrival of the autonomous driving to free up drivers to watch and play on their entertainment systems.

Previously, Mizuno explained to the FT, the tech is still miles away from being road ready. “Autonomous driving will have to evolve considerably from the current level to get to that point, and it will take time to get that happen”.

Moreover, other automaker have also introduced similar tech. Taking an example of Apple and Google have launched Android Auto and carplay, respectively.

Hence, Google’s dashboard is available to car manufacturers, and provides everything from apps like Spotify to Android Games.

On the other hand, Tesla’s tablet style dashboard enables customers browse the web and deliberately allows to acces games-streaming services, like NVidia, GeForce now. Previously, Elon Musk  said that his company is looking to add support to Tesla’s for stream.

Sony Hikes the Price of its Playstation 5 Console in Major Countries, Including Pakistan 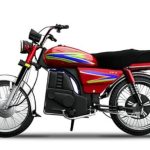 E-Bikes: Things You Need To Know About Subsidised Scheme